Interestingly, what was considered to be a restricted growth for BTC, turned out to be a rising momentum in the altcoin market. 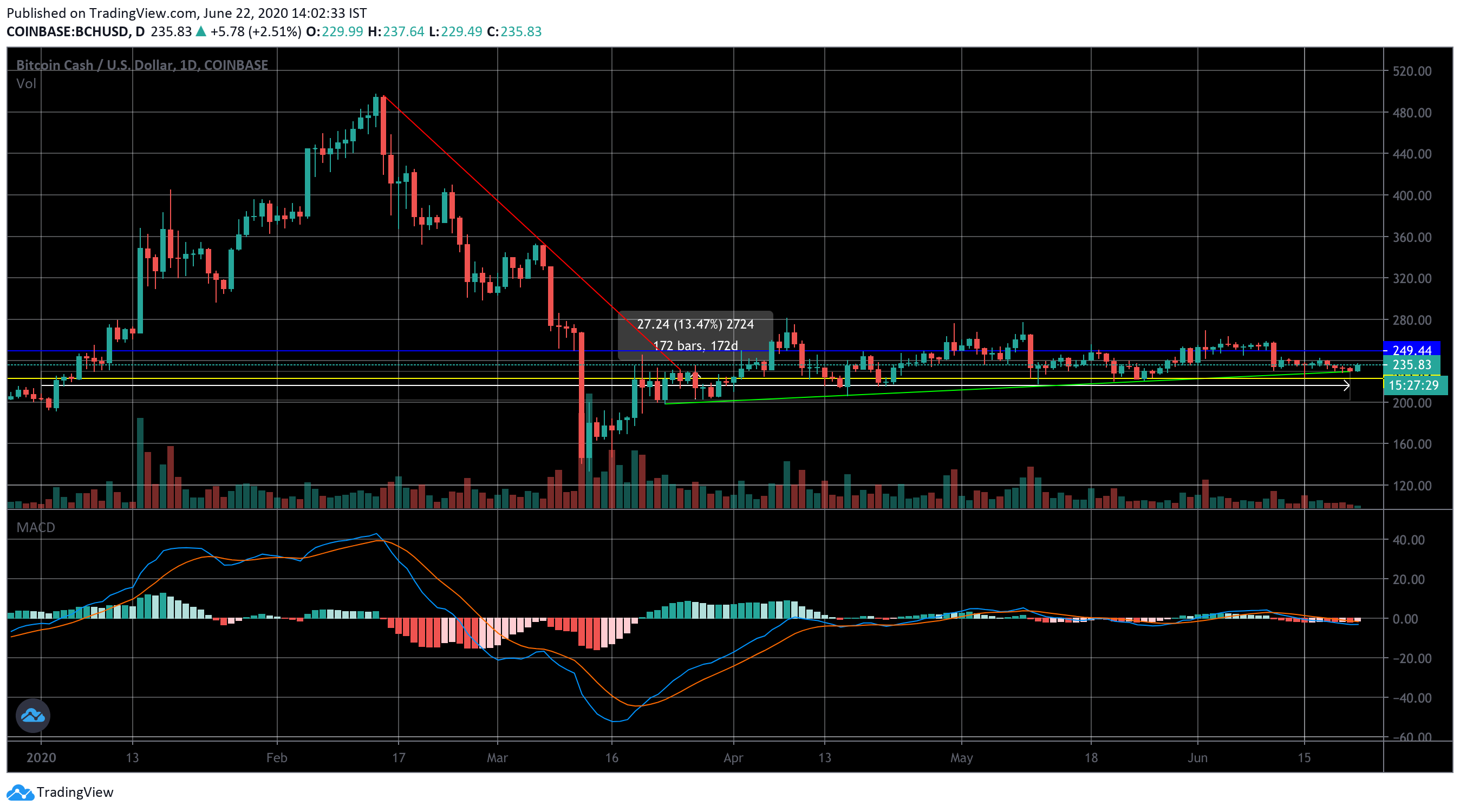 The fork of Bitcoin, Bitcoin Cash [BCH] has been returning 13.47% to its investors since the beginning of the year. However, this has not been a great return of investment in comparison to other alts and BTC has been providing more profit, despite a stagnated market. However, the price of BCH has been surging, at press time, as it has been noting a 3.55% boost and was trading at $235.95. Nevertheless, this boost in its price was not enough to ward off the bearish sentiment emerging in the market.

According to the MACD indicator, the MACD line slipped under the signal line a few days into June and ever since has remained lower. The momentum of the market had been reduced since April and was noting a restrained movement. 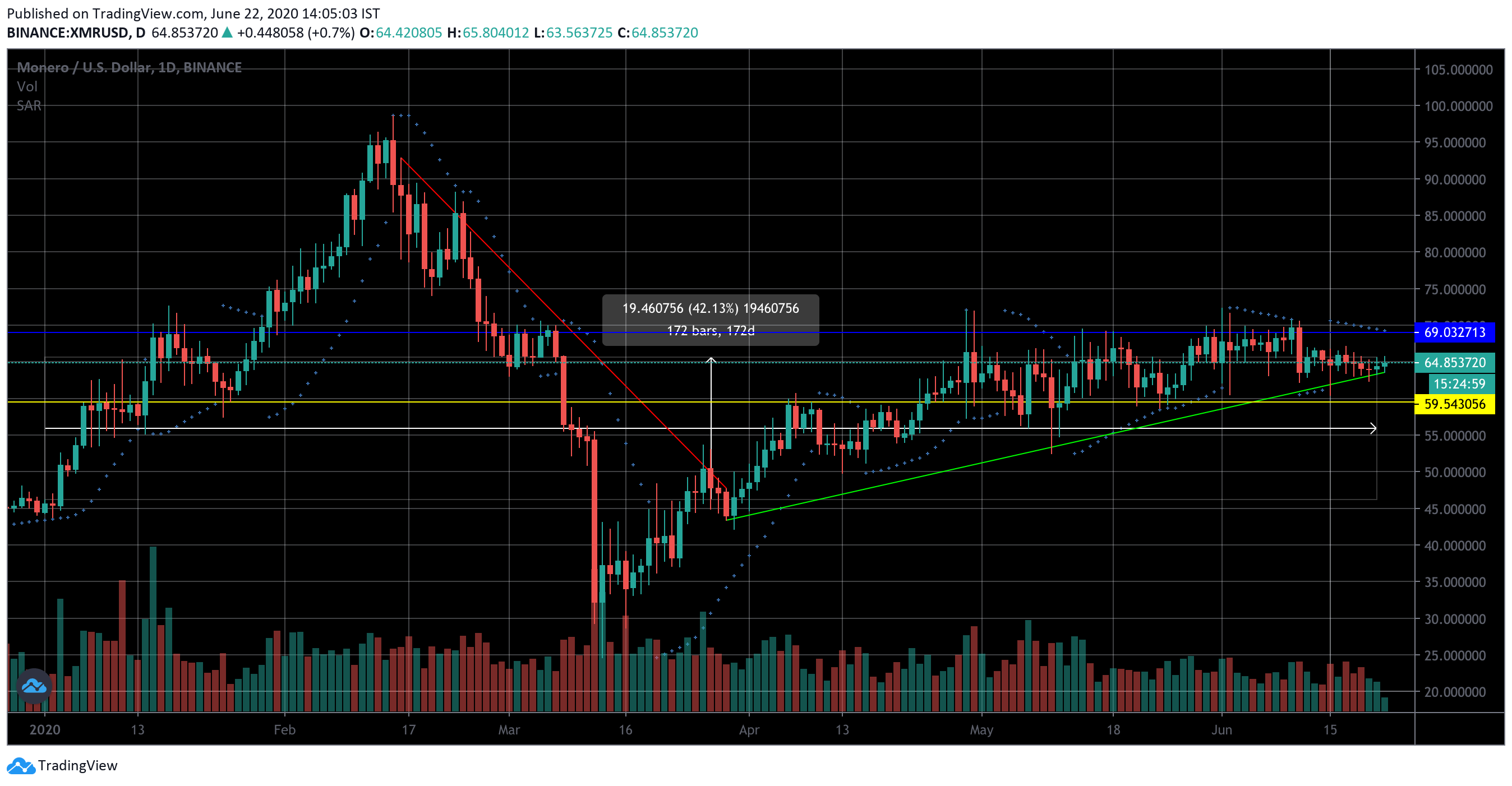 Unlike BCH’s returns, Monero has been a prominent and popular coin among crypto users, given its privacy-centric features. XMR has been reaping a growth of 42.13% YTD and has been valued at $64.67. With a second consecutive daily candle, the coin has been recovering from over a week’s fall. The slashing price resulted in a rise of bearishness in the XMR market.

This change in price action was confirmed by the Parabolic SAR indicator, as the markers that were aligned under the candlesticks, arranged above the candles in the past week. Even though XMR’s price has been growing, the recovery may take a couple more days along with the trend to change. 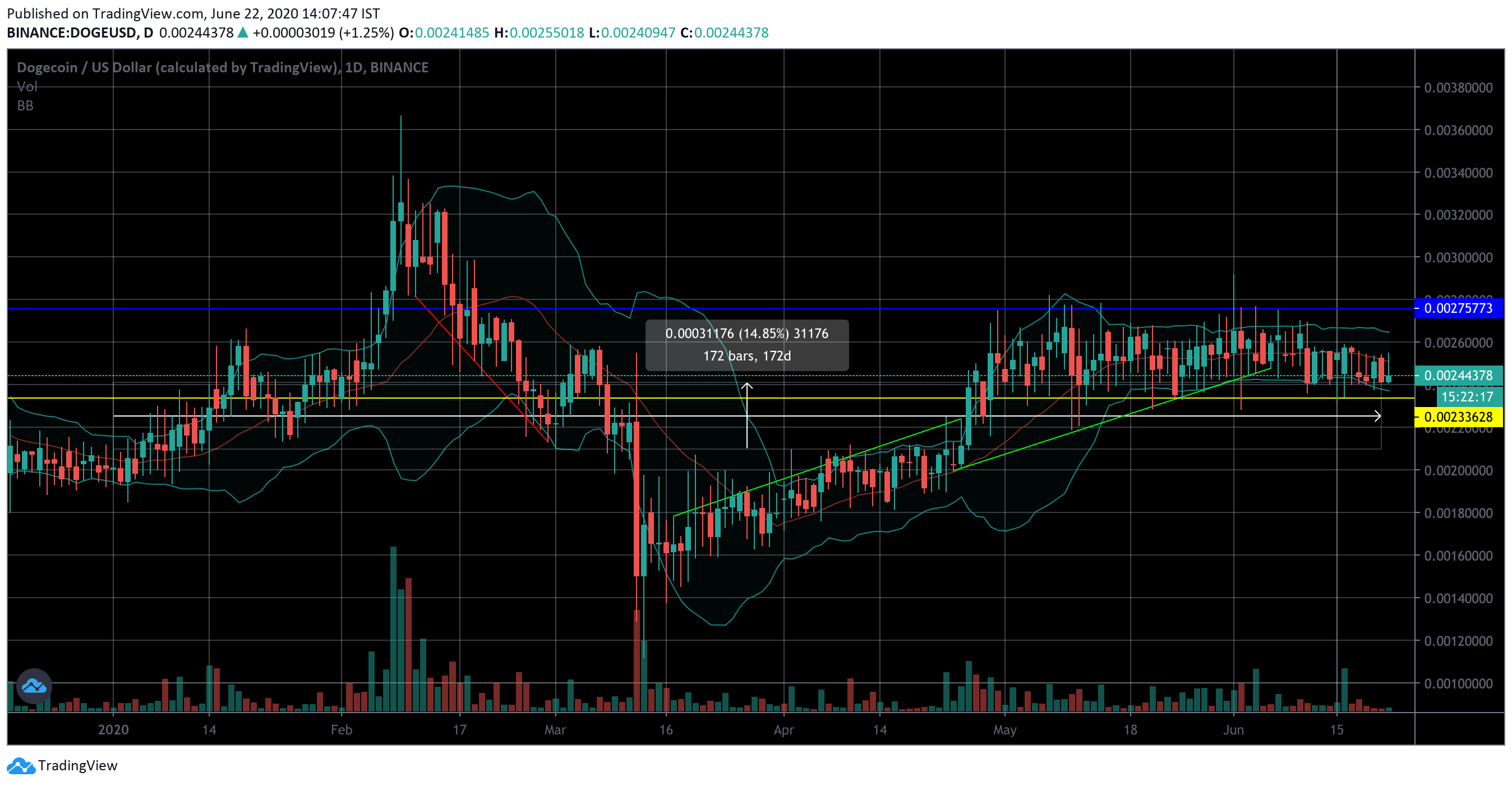 Should I buy altcoin? | MyWalletHero

Business strategies to turn the pandemic around in 2021

Ethereum On Bearish Momentum: 8.5% Down In The Last 6 Hours

Litecoin On Bearish Momentum: 9.16% Down In The Last 6 Hours