Bitcoin, Ethereum and XRP are supported in these key markets 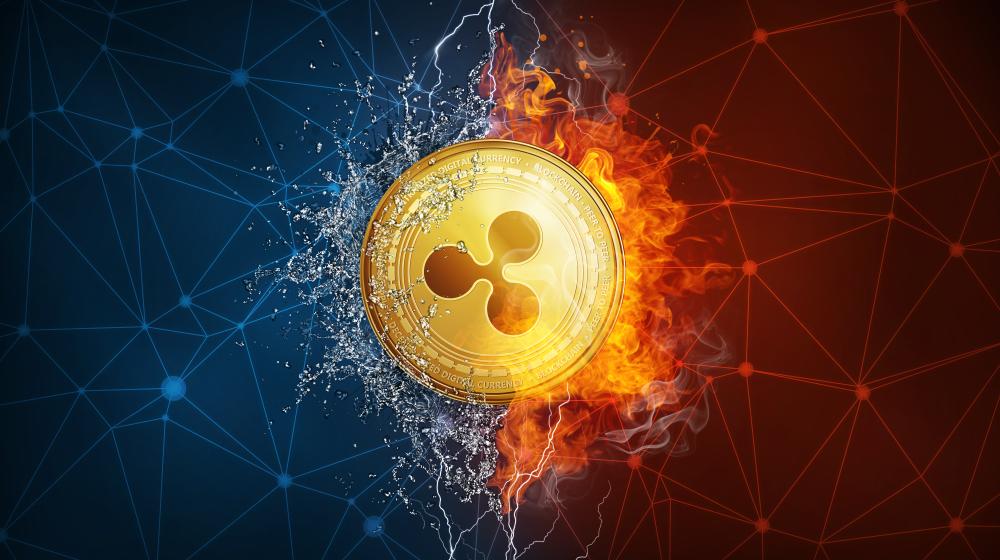 Cryptocurrencies continue to be regulated very differently by many countries around the world. Cryptocurrencies such as Bitcoin are recognized as an asset in the United States, whereas in Russia the status of Bitcoin remains unclear and laws are even expected to be tightened. Ripple has published a detailed report on this subject, showing how the legal situation is shaping up worldwide.

Bitcoin, Ethereum and XRP are recognised in these countries

A few days ago, Ripple published a report entitled “The Last Mile Playbook for Global Payments”, which shows which countries support cryptocurrencies such as Bitcoin, Ethereum or XRP. In the United States of America, the Commodity Futures Trading Commission (CFTC) is the competent authority and has officially classified Bitcoin as a commodity, not a security.

Furthermore, the chairman Heath Tarbert stated in an interview that in his opinion Ethereum is also a commodity and can therefore be used legally in the USA. Although the CFTC has issued general definitions, it is still not clear whether XRP is also classified as a commodity. In addition, Ripple is facing several lawsuits for the alleged illegal issuance of XRP as an unregistered security. The CFTC says:

Legal status of a token or coin dependent on its individual characteristics, which determines whether existing regulations apply (i.e. does the token confer rights and is it a security?). CFTC has ruled that BTC and other digital assets are commodities.

The situation in Mexico is clearer. XRP is considered a digital asset that can be traded by non-financial institutions such as a exchange like Bitso. Ripple has been working with Bitso, Mexico’s largest exchange, since the beginning of last year and plans to handle more than 20% of the total transfer volume between the US and Mexico.

In Europe, each country can define its own standards, which then apply to cryptocurrencies such as XRP. So far, Bitcoin, ETH or XRP are allowed to trade without restrictions in Germany, Austria, Switzerland, France and other countries. The report explains in detail that the Fifth Anti-Money Laundering Directive (5AMLD) must be complied with by each country:

Although nations in the EU (and EEA) conform to general standards (for example, set by the European Commission and/or European Central Bank), each individual region may have a particular stance on both digital assets in general as well as whether or not a financial institution can hold a digital asset. Therefore, it is largely a facts and circumstances analysis…

Exchanges in EU regions must comply with the Fifth Anti-Money Laundering Directive (5AMLD), which requires each country to transpose 5AMLD into local law.

Countries in Asia, such as Thailand, are also well-disposed towards cryptocurrencies, as the Security and Exchange Commission there has defined precise regulations under which conditions cryptocurrencies may be traded. Trading platforms only need to be licensed by the SEC as Digital Asset Exchange.

On the other hand, other countries do not yet have laws that deal with the subject of cryptocurrencies. To date, Brazil, Argentina, the Philippines and many African countries such as Nigeria do not have uniform legal standards for classifying and handling digital assets. The report goes into detail on Nigeria:

No specific classification of digital assets… Foreign exchange laws and currency controls are a potential hurdle. The ‘last mile’ rate that a beneficiary receives may be impacted by the regulatory status of a local market participant.

Ripple established a subsidiary in Washington D.C. last year that aims to strengthen cooperation with local authorities to promote the adaptation of XRP and cryptocurrencies. Ripple co-founder Chris Larsen has also joined the Alliance for Innovative Regulation (AIR) to bring together policymakers, Fintech executives and regulators worldwide to discuss the use of digital assets and block chain technology.

The full report can be found here.