A new cryptocurrency mining facility is about to have the lights turned on, and crypto mining insanity begin — with mining facility operator Enegix teasing its huge new 180-megawatt (MW) data center for mining pools opening in September 2020. 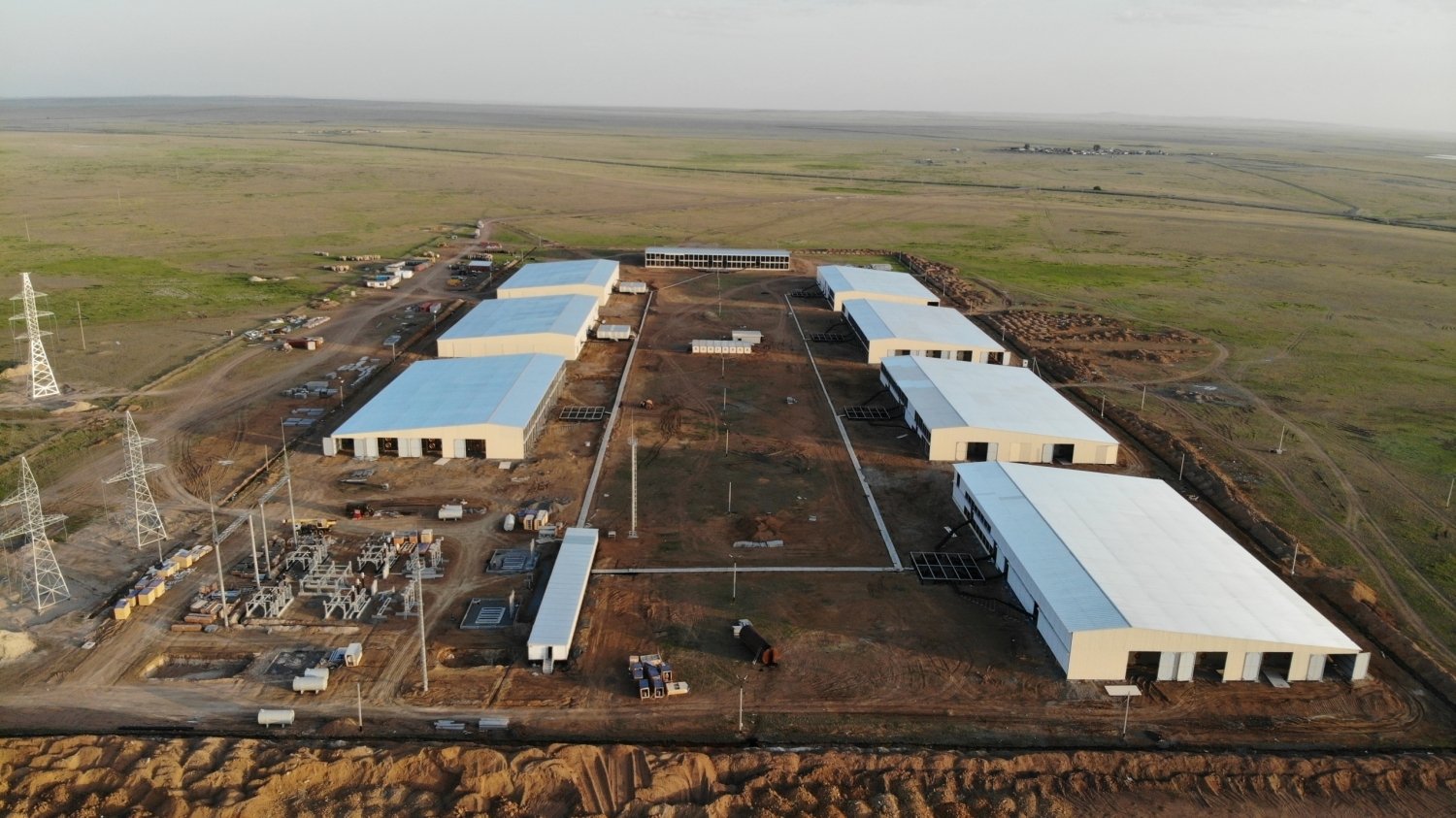 The new mining facility has been built in Ekibastuz, Kazakhstan — close to the Russian border. Enegix sales director Dmitriy Ivanov said that the facility can host up to 50,000 mining rigs — where if packed at full capacity with Bitmain AntMiner S19 series or MicroBT WhatsMiner M30 — it would have around 4% of Bitcoin’s current hashrate at a huge 5-6 EH/s.

Enegix’s new facility will hire over 160 people, ranging between engineers, electricians, and security. It’s not the first in Enegix’s history, as it has 2 mining facilities already, but the new one in Ekibastuz is its largest so far. 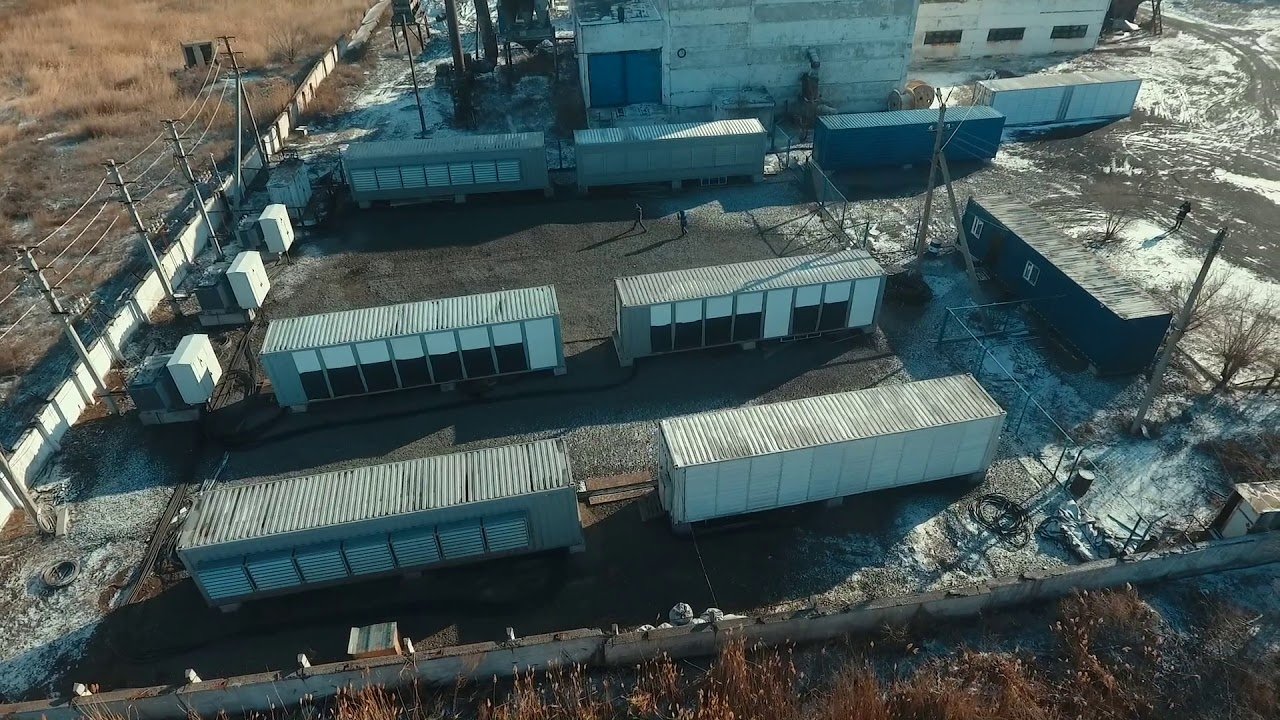 The new mining facility has a lot of power flowing through it, enough to power 180,000 homes in the US. Construction began in August 2019 with costs sitting at around $23 million. As for the power required for teh Ekibastuz facility, it will be taken directly from the Kazakhstani power grid — which is fed from a local coal-fired station — Ivanov says it’s also the cheapest source of power available.

Kazakstan is a great location for crypto mining facilities, as electricity is “cheap and plentiful” reports CoinDesk, with “much of the country’s surplus currently exported to neighboring countries“. The site adds: “This makes the country well-placed to become a global center for mining facilities, said Ivanov. National power stations rarely operate at full capacity so there’s room for facilities to expand, and more to come online to use the power“.