Lenox –– The earth moved, metaphorically speaking, when the Boston Symphony Orchestra announced Friday that its summer season at Tanglewood, along with its other live performance and education programs, will be canceled because of the COVID-19 pandemic.

The entire summer season, which stretched from Friday, June 19, to Thursday, Aug. 27, and included the popular music series headlined by James Taylor Saturday, July 4, is now canceled, to be replaced by a digital series of audio and video streams featuring artists and programs of the originally announced 2020 Tanglewood season and “designed to capture the beauty and spirit of the Tanglewood grounds,” the BSO said in a statement Friday afternoon.

This is the first time the BSO has canceled an entire season in 75 years. The symphony canceled four seasons, from 1942 to 1945 because of World War II. 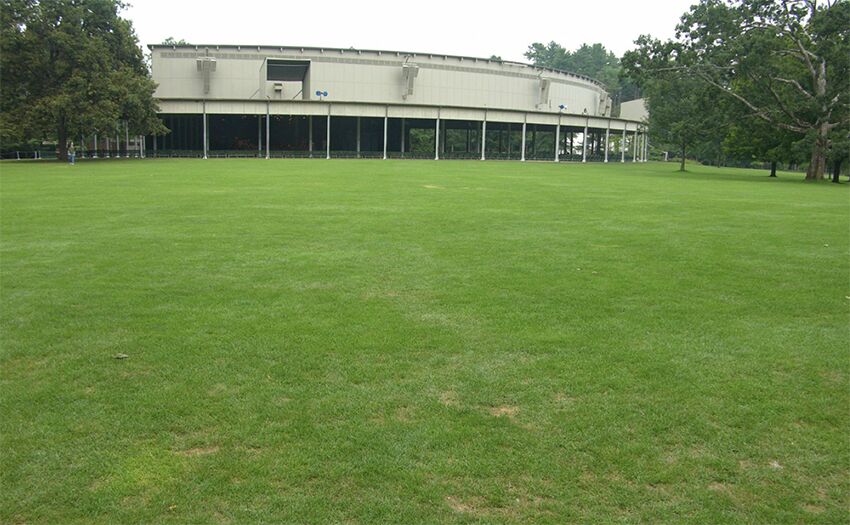 The announcement was a devastating blow to the region’s economy, which is already reeling from the effects of the economic shutdown and the recently announced season cancellations from Jacob’s Pillow, Shakespeare & Company and the Williamstown Theatre Festival. In early April, the BSO canceled the spring season of the Boston Pops.

“In light of all that’s happened in the last six to eight weeks, I think we were assuming something like this was going to happen,” Jonathan Butler, CEO of economic development group 1Berkshire, told The Edge.

According to a 2017 study by Williams College professor Stephen Sheppard, Tanglewood has an impact of $103 million on the Berkshires’ and the state’s economies. The summer home of the Boston Symphony Orchestra attracts more than 350,000 people to its concerts and other activities each summer.

“There is a huge ripple effect,” Butler said of the Tanglewood cancellation. At this point, Butler said it will be difficult to know when live performances resume at the many cultural venues in the county because “performing arts is a complicated situation,” but he added that the BSO was “trying to be creative with alternatives.” 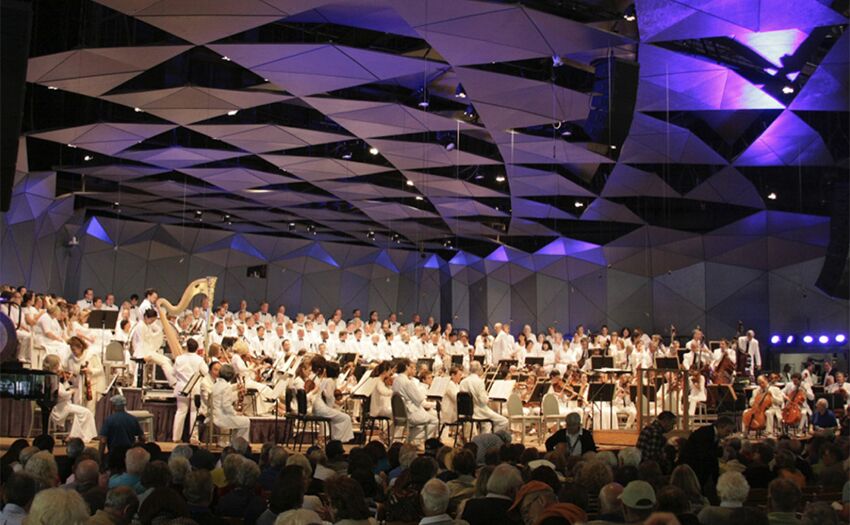 Butler remained optimistic about the future and said Berkshire County has made significant efforts in recent years to diversify its economy, including, for example, an emphasis on outdoor recreation, which is better suited to social distancing. Those efforts and more were discussed today at a 1Berkshire virtual town hall on reopening the county’s economy. An Edge reporter attended the town hall meeting and will post a story on it soon.

“All of us at the Boston Symphony Orchestra deeply wish we could have found a way to present performances at Tanglewood this summer,” Mark Volpe, the symphony’s president and CEO, said in a statement. “We explored every possible scenario to try to save all or part of our concert schedule, but with the health of the greater Tanglewood community as our highest priority, performances with audiences are not possible. Since the only time the festival was canceled outright was in 1945 due to World War II, you can only imagine what a difficult decision it was.”

“I will dearly miss my wonderful orchestra, staff colleagues, and the greater Tanglewood and Berkshire community,” added music director Andris Nelsons. “I hope everyone who watches or listens to our video and audio streams will take away a treasure of inspiration that will help them persevere until better times and we meet again in summer 2021.”