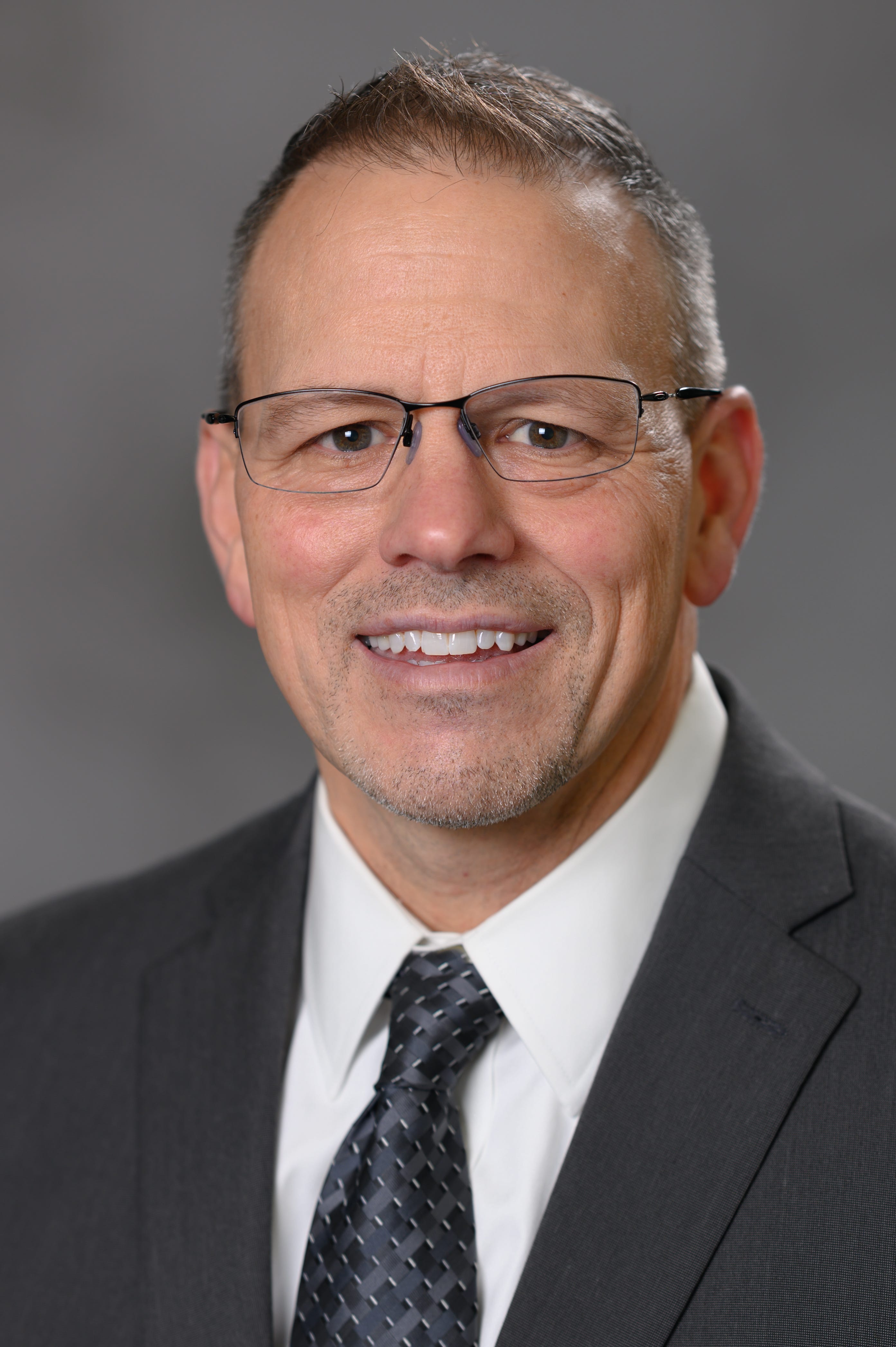 Boggs has been with the company for over 25 years, starting in engineering and working through increasing responsibilities to become co-CEO. His promotion to president & CEO is effective Nov. 1. 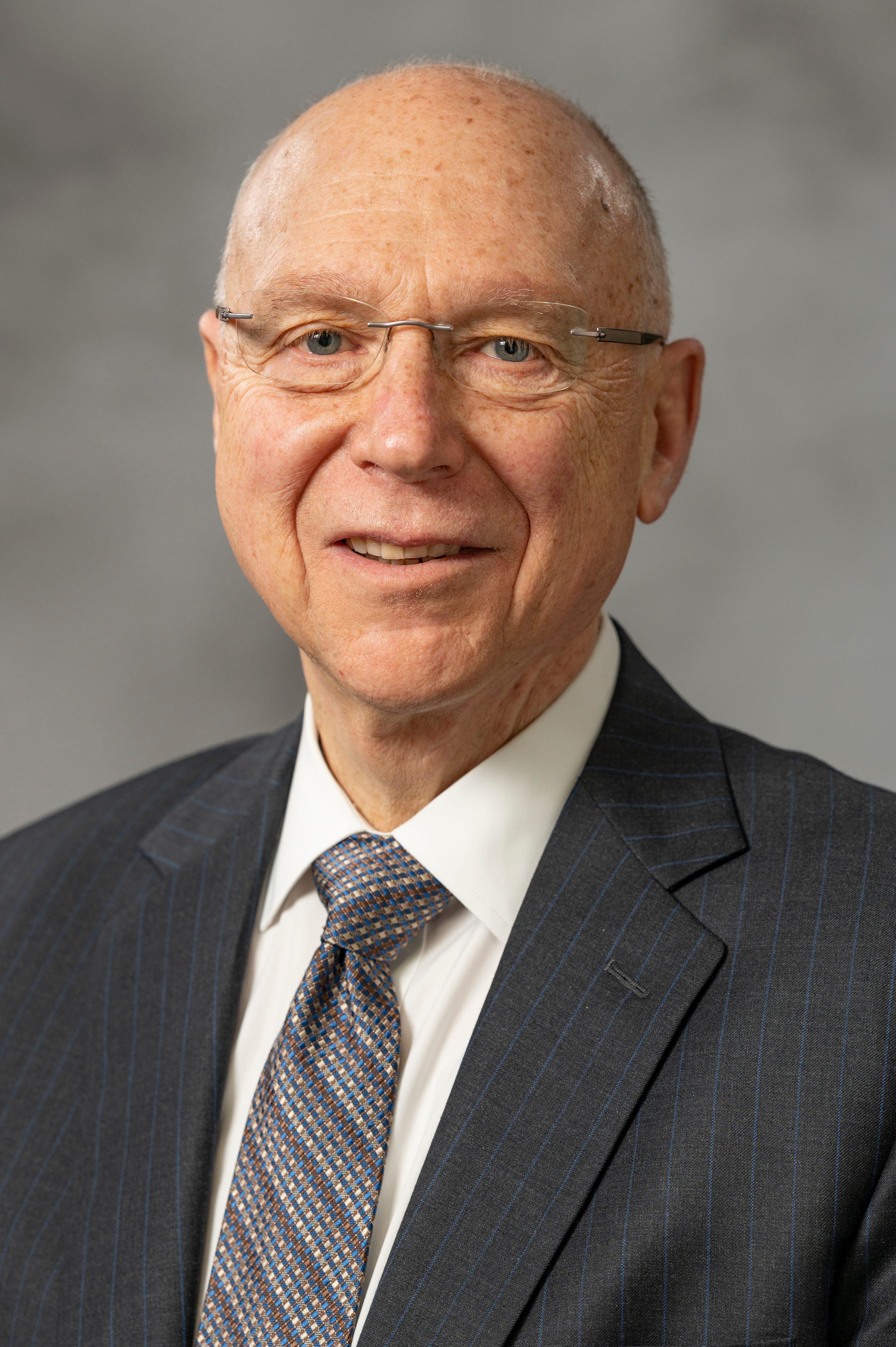 Taylor is the fourth-generation leader who took over the family business in 1989. He sold the plastics business (known as Jay Plastics) to the German Nanogate Group in 2017. In his new role, Taylor will primarily focus on the build-out of the company’s proprietary chrome replacement technology and on strategic opportunities in capital equipment and manufacturing assets. 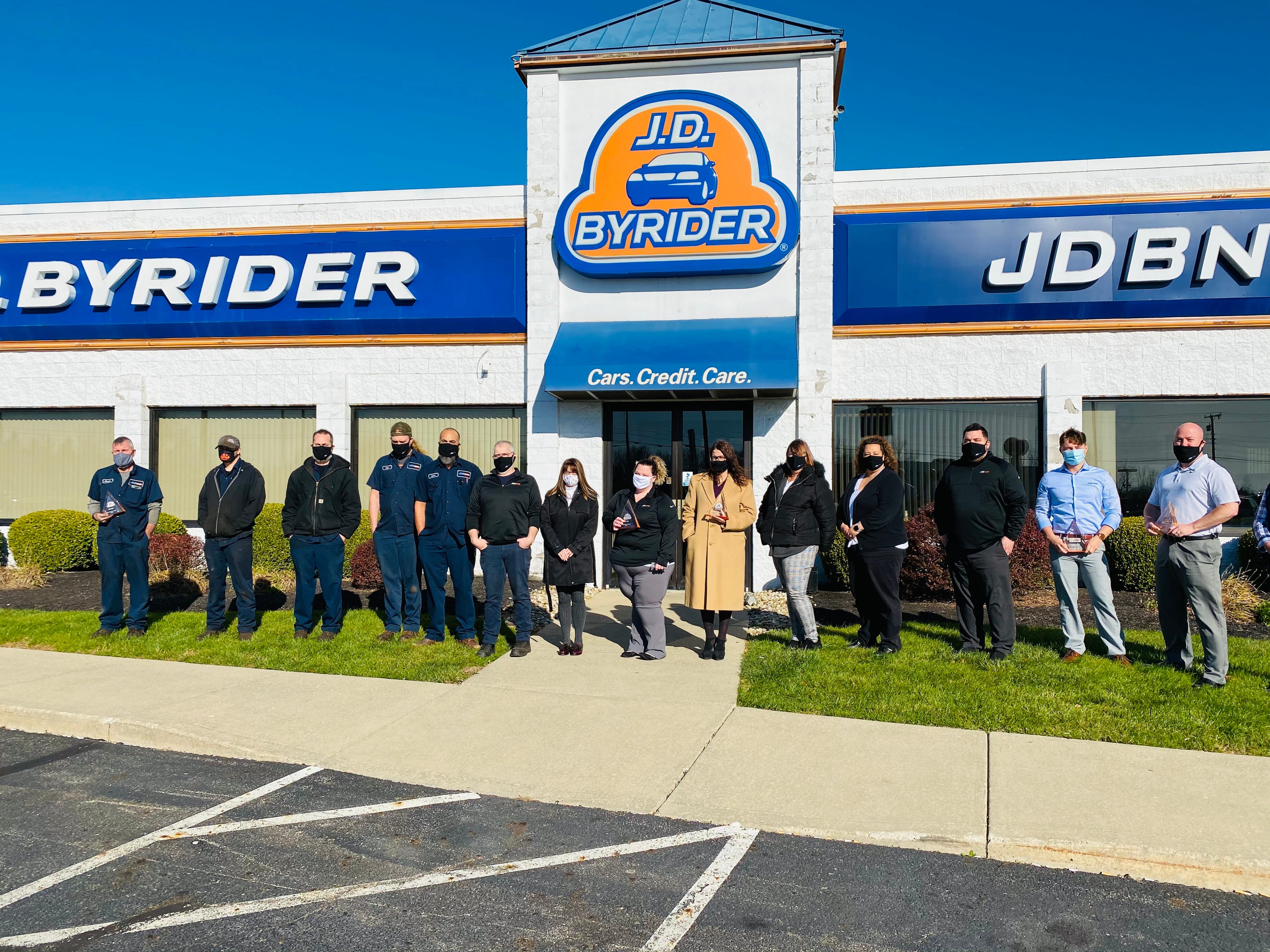 Byrider of Mansfield recently received the company’s President’s Award for being in the top 10% of Byrider stores. (Photo: Submitted)

The franchise group, owned by Chris McPhie and operated by Greg Barrett, was also named a Franchise of the Year honoree, ranking in the top three for successfully managing four or more franchise locations. The convention was held virtually for the first time in the company’s 31-year history to accommodate safety precautions amid the COVID-19 pandemic.

To receive a President’s Award, the franchise location needs to be in the top 10% of stores as defined by Byrider’s store ranking system. The Franchise of the Year award recognizes best overall performance based on internal store rankings and a measure of how the business has contributed to the Byrider franchise community. 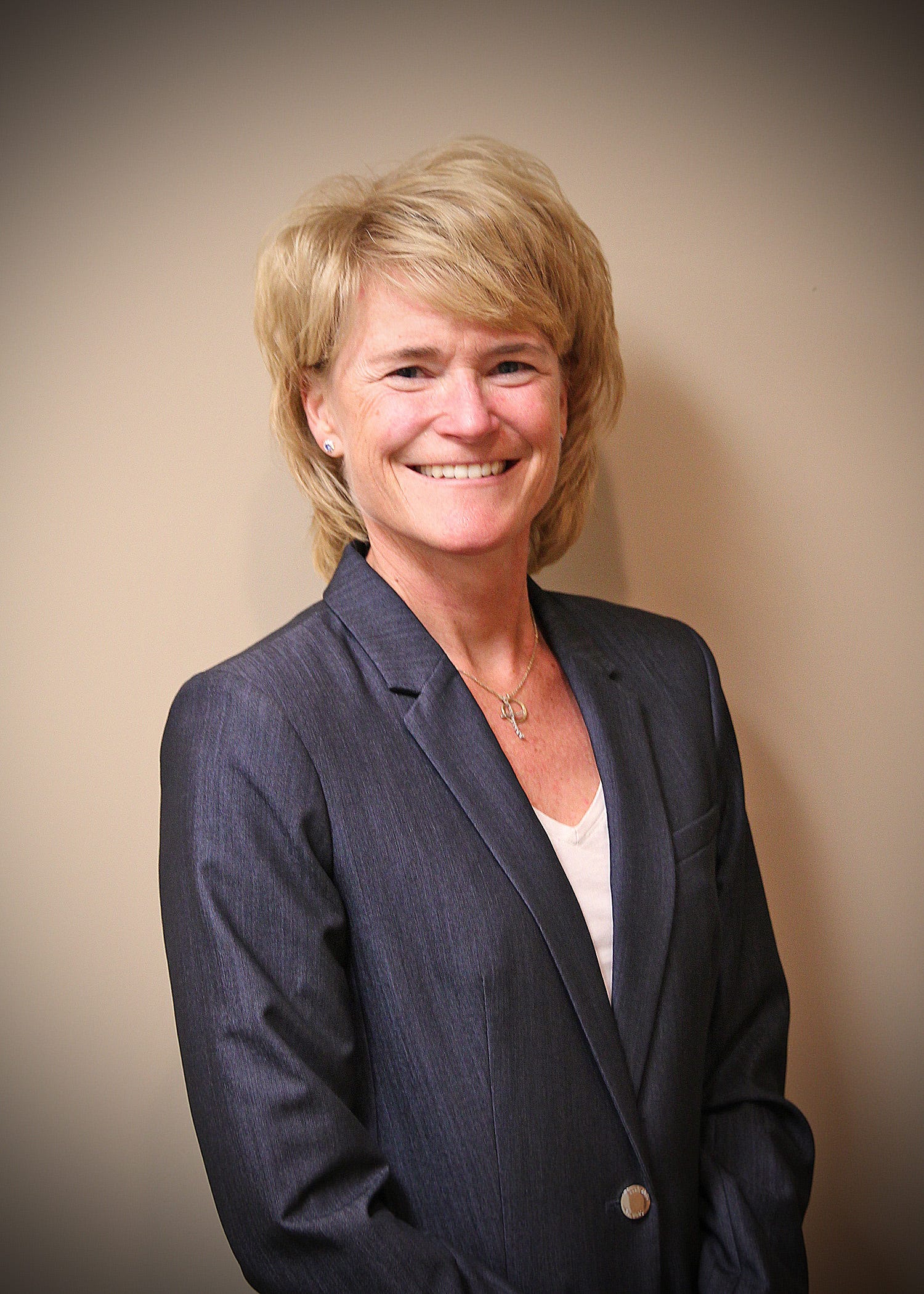 Dawn Ratliff is the new chairman of the Board of Directors of Community Investors Bancorp, Inc. and First Federal Community Bank. (Photo: Submitted)

Ratliff is president of ADM Benefit Plans Agency, Inc. in Bucyrus. She has been a board member since 2010 and was recently vice chairman.

Ratliff is no stranger to the Crawford County community. She is a graduate of Colonel Crawford Schools and Heidelberg University and resides in New Washington with her husband Jake and two children, Taylor and Nicholas.

The American Heart Association created the Index with its CEO Roundtable, a leadership collaborative of more than 40 CEOs from some of America’s largest companies who are committed to applying evidence-based approaches to improve their employees’ overall health. The Index uses science-based best practices to evaluate the overall quality and comprehensiveness of workplace health programs.

A unique feature of the Index is that it calculates an average heart health score for employees of participating companies that securely submit aggregate health data. Companies receive benchmarking reports, which allow them to identify potential areas of improvement so that they can advance their annual performance and recognition.

AU Campus Wellness director Deborah Sullivan said accomplishments from the 2019-20 academic year included an increase in the number of certified healthy departments, wellness mini grants distributed, employee health screenings and mobile mammography. A highlight was the six week Get Fit challenge between AU and UH, which encouraged the recommendation of at least 150 minutes per week of moderate-intensity aerobic activity. It was a close challenge, with UH winning. The AU Campus Wellness Peer Educators promoted a four-week student challenge, Move Your Way.

NEW LONDON - Firelands Electric Cooperative is asking members to show off their holiday spirit. Now through Dec. 20, members of the cooperative can submit a photo of their indoor or outdoor Christmas lighting display for a chance to win a $25 bill credit.

Photos should be emailed to [email protected] (maximum file size of 10 MB). Be sure to put “Christmas Lighting Contest” in the subject line and include your name, address, and telephone number in the body of the message. Limit of one entry per member address. Submitted photos will be posted in an album on Firelands Electric’s Facebook page where the public can vote for their favorite by clicking on the “Like” button beneath the photo.

One winner will be chosen every Monday morning throughout the contest for a total of four winners. The photo receiving the most likes at the end of each contest period will be declared the winner and receive a $25 credit on their next Firelands Electric bill. Winners’ photos will also be featured in an upcoming issue of Ohio Cooperative Living magazine, as well as on Firelands Electric Cooperative’s website and social media outlets.