Chaos in gold markets ripples to other metals

The chaos that engulfed the gold market in March as the COVID-19 pandemic choked off physical trading routes is rippling through other precious metals, resulting in price dislocations and a surge in exchange inventories for silver and platinum.

The gold market was thrown into turmoil in March as lockdowns grounded planes and closed refineries, leading traders to worry that they would not be able to get gold to New York in time to deliver against futures contracts.

That caused futures, which typically trade close to the London spot price, to soar to a premium, inflicting losses on banks that struggled to close arbitrage bets and spurring them to shift some positions out of New York futures. 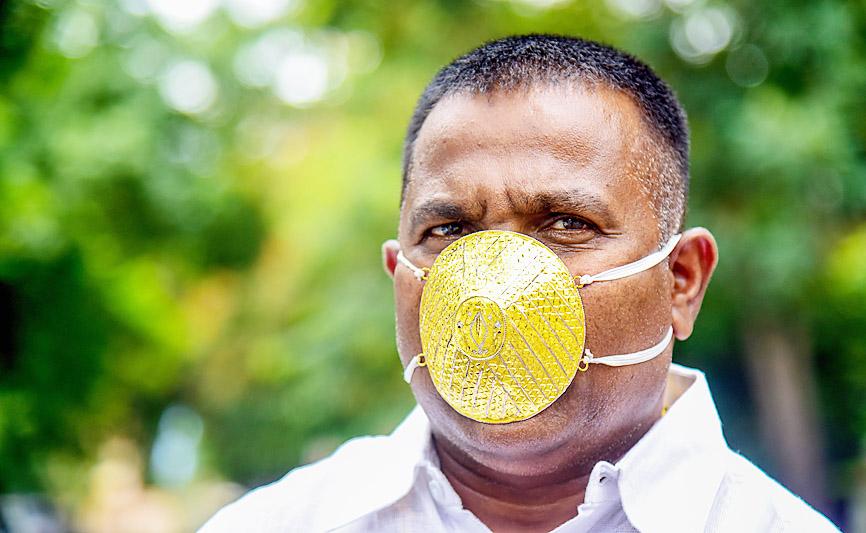 There are signs that the dynamic is not limited to gold. Silver and platinum futures have traded at elevated levels relative to spot metals since early April, and as in the case of gold, the premiums are spurring big increases in on-exchange inventories in New York.

On Monday, first-notice data for the July silver contract on the Comex in New York showed the largest single day of deliveries in almost 25 years. Deliveries for platinum on the New York Mercantile Exchange were more than five times the next largest month this year.

Those deliveries serve as a way for banks to reduce their exposure to price dislocations and limit risk, said David Holmes, a senior vice president at Heraeus Metals New York, a precious metals refiner.

The blowout in gold spreads earlier this year led to big losses for some banks, which typically sell futures in New York as a hedge for their positions in the London over-the-counter market. HSBC Holdings PLC lost US$200 million in a single day of trading, illustrating the challenges to banks due to the turmoil in the exchange-for-physical price (EFP).

Silver and platinum have been seeing similar price differentials. The spread between silver futures and spot prices ended the second quarter at the highest in nearly four decades. Platinum’s EFP spiked to the highest since early 2008, and palladium had the largest spread on record, dating back to late 1993.

The turmoil caused stockpiles to jump amid efforts to meet the apparent shortages. On-exchange inventories for silver and platinum surged to a record and remain close to those levels.

Meanwhile, futures positions have been shrinking in the wake of the pandemic-induced dislocations, creating a glut of metal akin to gold’s stockpiles.

Platinum open interest, a tally of outstanding futures contracts, is near the lowest in eight years and is down more than 56 percent from a peak in January. Open interest in silver futures is down nearly one-third from a February high. Gold positions reached the lowest in a year before recovering, while palladium is at a more than 16-year low.

“If a bank is short, it’s hard to close the arbitrage,” Holmes said.

“Therefore, instead of increasing their position as the arbitrage grew wider, they’ve had to either hold constant their position or even reduce it,” he added.

Comments will be moderated. Keep comments relevant to the article. Remarks containing abusive and obscene language, personal attacks of any kind or promotion will be removed and the user banned. Final decision will be at the discretion of the Taipei Times.