Crypto Market is on the Verge of Disaster! 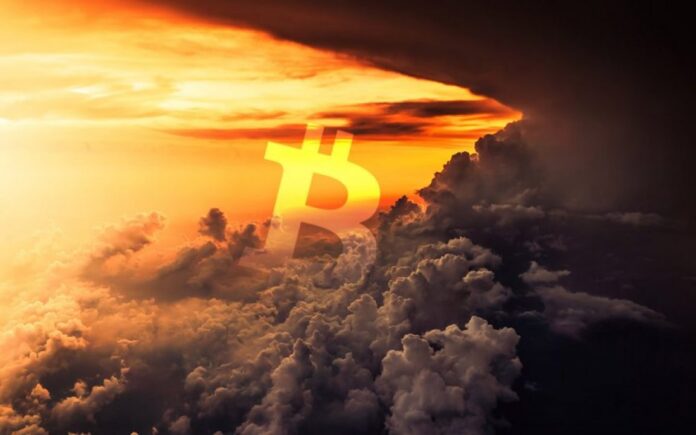 Bitcoin formation is based on decentralization ideals. BTC is a currency that no one owns or controls. So who owns BTC? The answer should not be the answer!

Governments print trillions of dollars each year and show them as liquidity infusion activities. These coins are distributed only to the richest 10% of the population. Bitcoin was supposed to lift this bias. However, in BTC, this game is wanted to be tooled.

BTC accumulation occurs at surprising rates. In a recent statistic, it has been announced that investment company Grayscale has purchased 18,910 Bitcoins since the half-time event of BTC. To understand how much this number is, it has to be said that only 12,337 Bitcoins have been mined since the halfway event. In short, 1.5 times of all BTC issued after the split seems to have been bought by Bitcoin.

He started to buy Bitcoin in several corporate companies. Data released by analytics firm Skew showed that the total interest in Bitcoin options ended yesterday is over $ 250 million. These figures show that some companies have invested millions of dollars to buy BTC.

Why is the accumulation of BTC by whales a cause for concern?

Any financial instrument that is largely controlled by several shareholders poses a risk. Decentralized management means that there are no separate legal entities controlling the asset. 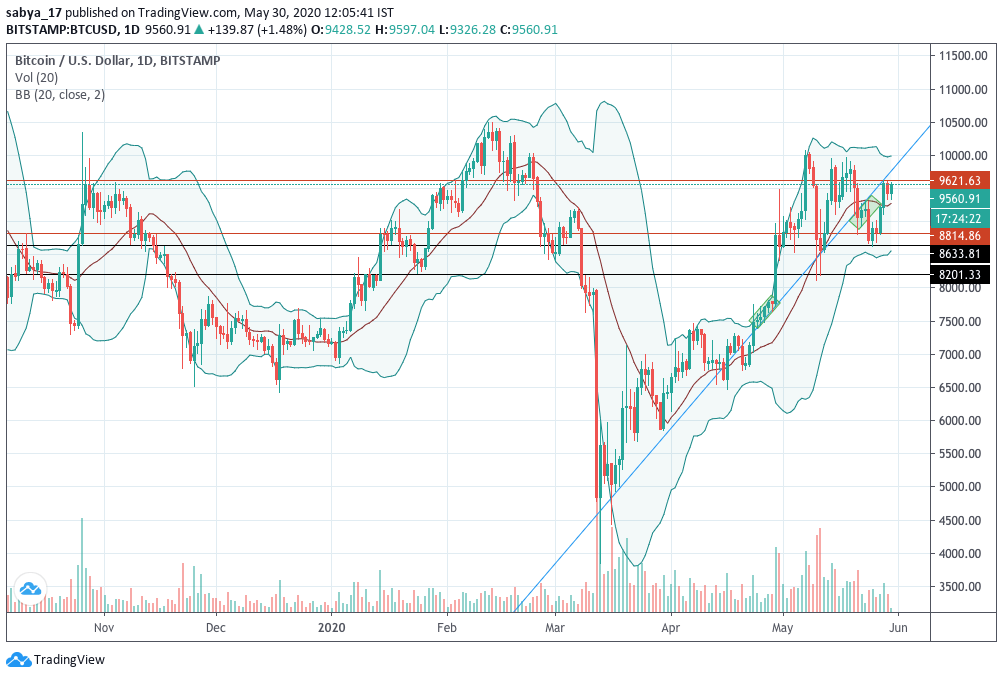 However, if large companies buy so many Bitcoins, this can have serious consequences. Companies controlling BTC can change their BTC prices as they wish.

The risk is not just limited to the change in BTC prices. If people lose their trust in Bitcoin, the market value of $ 170 billion can quickly evaporate. And some of the reasons why this disaster could come true are:

One of Bitcoin’s Bull-Scenarios Was Invalidated by Selloff; Factors to Consider