A hilarious fake tweet sent out by an account pretending to be BitMEX CEO Arthur Hayes has been picked up some cryptocurrency media as the real deal.

You may have seen the headlines, but Elon Musk recently tweeted that the stock price of Tesla was too high. The comment caught the ire of investors because it led to a massive crash in price.

Some accounts have since meme’d Musk’s tweet with fake profiles of famous people in the cryptocurrency industry — except some didn’t seem to realize it was a joke.

‘Bitcoin Price is Too High’

CryptoChimp (@Cryptanzee) is a self-described ‘crypto memelord.’ Chimp recently changed his Twitter name to ‘Arthur Hayes,’ the CEO of BitMEX, and got down to his usual trolling.

In a tweet that went viral on crypto-twitter, Chimp tweeted “Bitcoin price is too high imo” while using Arthur Hayes’ name (he has since changed it back):

Some really did believe that it was actually a tweet coming from Hayes. Some even wrote up stories about it. One reporter for CryptoPotato ended up getting bamboozled and fell for CryptoChimp’s trap. 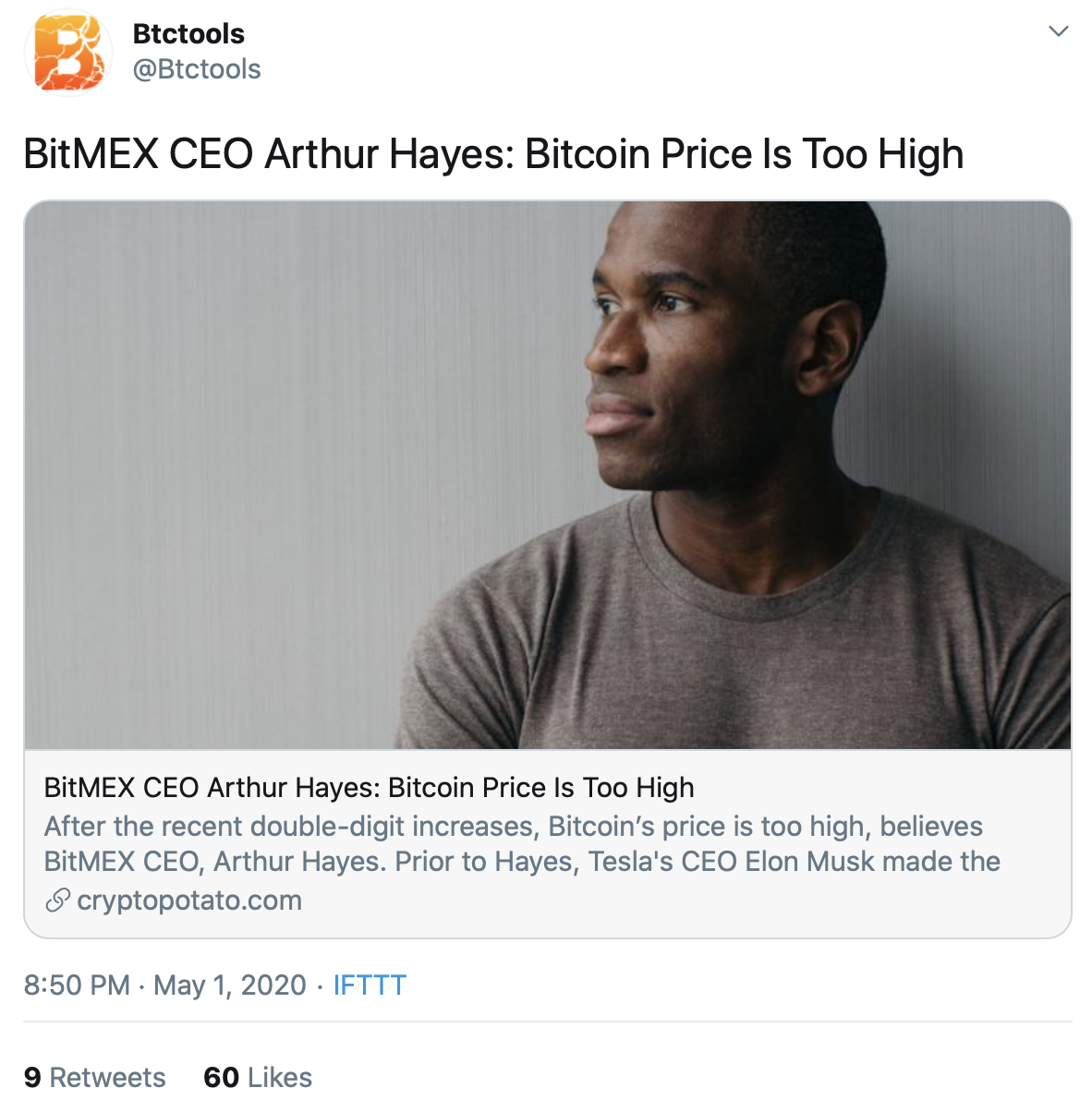 As one user (@crypto_bobby) wrote, it was a ‘god-level troll.’

It’s understandable, mistakes happen. However, it would have only taken a few seconds to easily identify it was a joke. Sadly, the reporter probably spent a long time writing the piece, and only a negligible amount of time backchecking it.

Cryptocurrency media is often hungry for a news story and that can sometimes lead to reckless reporting.

One such instance happened in September 2019 when a Bloomberg reporter tweeted that the “NSA is working to build quantum-resistant crypto.” The author was talking about cryptography but the cryptocurrency media was in a frenzy to report on it. Cointelegraph, Cryptonomist, Finance Magnates, CCN, ZeroHedge, and others reported that the NSA was working on a cryptocurrency. Forbes even mistyped NSA as ‘NASA’ and just ran with it. 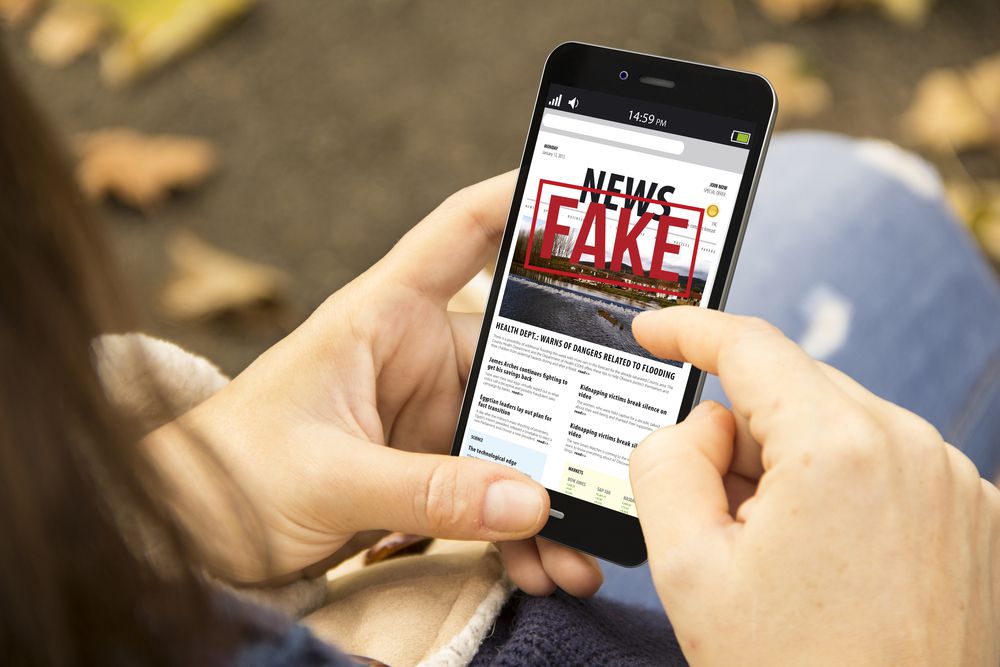 That’s one of the worst examples, but fake news often makes the rounds in the cryptocurrency space. There have been some proposals on how to best tackle it, from employing AI to ‘regulating’ the industry.

You might recall that Binance CEO Changpeng Zhao called for the regulation of the media sphere and an ‘anti-FUD’ fund. Of all people, Justin Sun of TRON

BUY NOW fame said he would contribute — and the bad idea was over before it even started.