Ethereum has been severely underperforming Bitcoin and some of its other counterparts throughout the past several days.

This weakness has caused it to form a bearish market structure against its Bitcoin trading pair, leading many analysts to forecast that it was in for some serious downside in the days and weeks ahead.

Buyers were able to narrowly avoid a bloodbath, however, as the strong support existing at $198 was ardently defended. This has allowed the crypto to climb slightly higher, now pushing up against a key resistance level that may soon be shattered.

Data regarding the cryptocurrency’s accumulation rates show that ETH is in a better fundamental position than many other altcoins – signaling that it may be the first altcoin to regain ground against BTC.

Ethereum investors are accumulating rapidly – a sign of underlying strength

Ethereum has been stuck in a bout of consolidation within the lower-$200 region for the past several days.

This lackluster price action has come about as Bitcoin finds itself in the throes of an intense uptrend that has led it to fast approach its previously established yearly highs.

One interesting trend to consider in the near-term is that investors appear to have taken Ethereum’s current period of sideways trading as an opportunity to increase their exposure to the cryptocurrency.

According to recently offered data from blockchain analytics firm Santiment, while most altcoins are seeing an exodus of investors, ETH is seeing heightened rates of accumulation.

“Finding which altcoin will balloon next often comes down to directly comparing what top holders are investing in next behind the curtains. Currently, it appears most alts are selling, while ETH holders are accumulating.”

This fundamental development appears to have had a positive impact on the cryptocurrency from a technical perspective.

One popular pseudonymous trader on Twitter named “HornHairs” explained in a tweet to his over 40k followers that Ethereum is pushing up against a resistance level that has been visited on multiple occasions throughout the past week.

He noted that he anticipates this resistance to soon break, allowing ETH to push towards $200 – offering an inverse chart showing this potential path forward.

“ETH This level took a beating April 29th and 30th, as well as May 1st. Here we are now, May 8th, testing it another time. Something’s gotta give… my money’s on trend continuation. Bring it home to $250.” 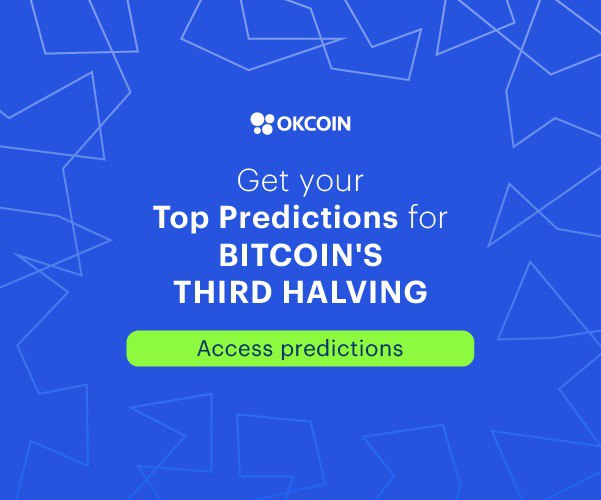