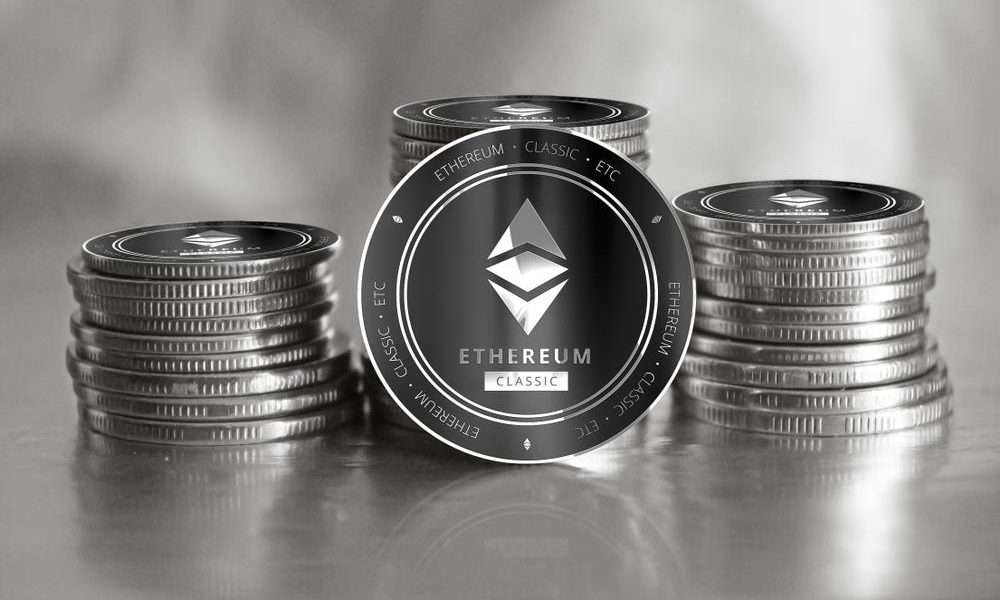 For some time now, Ethereum Classic has been working and implementing a series of updates to improve its compatibility with Ethereum. An announcement by Afri Schoedon revealed that the blockchains have reached protocol parity, after Ethereum Classic completed its most recent hard fork on May 31st, called Phoenix.

Afri Schoedon is a well-known developer who until 2019 worked as part of the Ethereum Core, but a difference with the team led him to resign his position. Since then he works as a developer of Ethereum Classic as part of the core team. In addition, Schoedon is still working on some of the multi-client tesnet that form the requirements for the transition from Ethereum to Ethereum 2.0. The most recent is the Schlesi testnest.

Ethereum Classic’s Phoenix hard fork was completed at block 10,500,839 and is the latest in a series of updates that allow ETC to have virtually the same protocol as Ethereum. Phoenix incorporated the features of Ethereum’s latest hard fork, Istanbul. In that sense, since May 31st the blockchains are 100% interoperable, according to ETC Labs:

(…) Various opcodes will be added to the ETC network, all of which have been in use on ETH networks since end of 2019. Ethereum Classic greatly increased ETC-ETH compatibility with the Atlantis and Agharta hard-forks. While those hard-forks made ETC and ETH technically compatible, Phoenix will make them absolutely compatible.

Third update of Ethereum Classic, Phoenix was preceded by the hard fork Atlantis and Agharta, as mentioned above. The first hard fork was completed on September 12, 2019 at the block height of 8,772,000 and allowed the incorporation of features that Ethereum implemented in the Spurious Dragon and Byzantium forks. On the other hand, Agharta was successfully implemented on December 26, 2019 at the height of block 9,573,000 and introduced the features of Ethereum’s hard fork Constantinople.

After the activation of Phoenix yesterday, there were some difficulties. Some users failed to apply the update and therefore a small percentage remained in the old chain. In addition, the Hyperledger Besu client needs to be synchronized with the new update. Phoenix has the following specifications:

Ripple CEO Walks Back Threat to Leave US