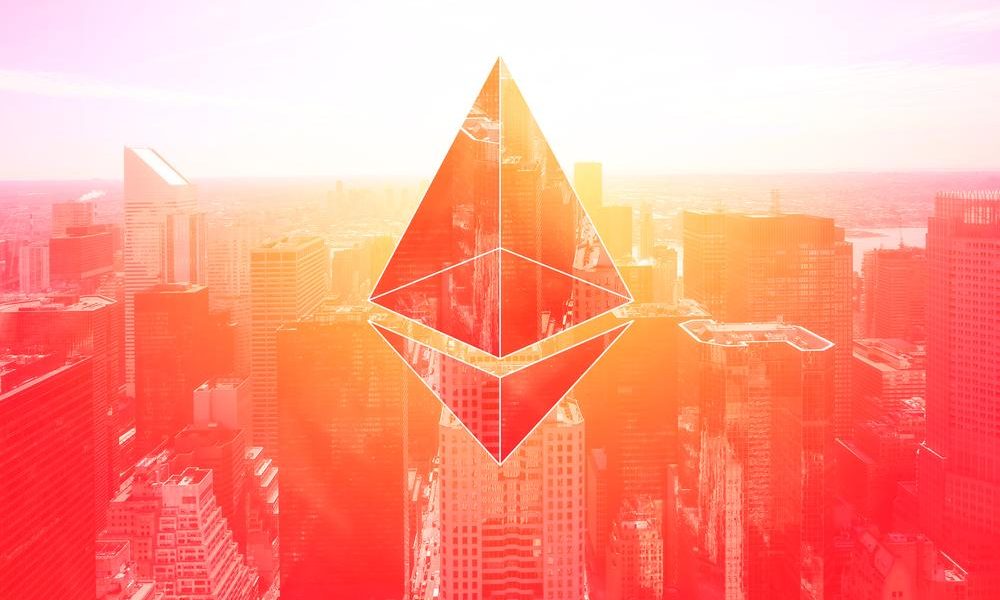 The former Goldman Sachs head discussed that Bitcoin will continue to develop strongly in his opinion. However, an even more “exciting product” will be DeFi, which will eclipse Bitcoin with its development:

But I think what is more interesting is that when we talk about Bitcoin, we gonna increasingly talk about decentralized finance, DeFi. […] Bitcoin is an exciting product and I have a good portion of my network dates and it’s probably going more up, but what’s more exiting is these new products that come about that provide other means of decentralized finance.

Renick also asked Rosenblum if it’s a coincidence that Bitcoin is currently rallying, while new cryptocurrencies, now in DeFi, are being created and are heating up the market, similar to the ICO boom in 2017. Rosenblum explained that in his opinion there are great similarities between the crypto and tech stock markets. Both had a “first bubble” that was driven by speculation rather than adaptation. The current DeFi trend, on the other hand, is characterized by adaptation:

But today we are seeing real world adoption. There are billions of trading on the decentralized exchanges.  […] Now that we are in the implementation phase, I think gonna be some fraud who wanna make a quick buck, but I think we’ve had a major change in the paradigm of the market. You’re going to increasingly hear about decentralized finance and hear less talk about Bitcoin within the coming years.

As Rosenblum pointed out, the Internet was initially just a means of transmitting e-mail and information. At the moment, crypto-space is at a stage where people are “focusing on trading and lending and borrowing values,” but soon “everything will be decentralized. […] we will definitely see the next steps in the coming years,” Rosenblum said.

Is Uniswap the Robinhood of the crypto-world?

Currently, people are flocking to decentralized exchanges like Uniswap. Last month, the exchange already outperformed Coinbase in terms of daily trading volume. This is one of the reasons why Rosenblum spoke in the highest terms of Uniswap and its UNI Token, launched on Wednesday. According to the investor, there are great similarities between the successful start-up Robinhood, which is celebrating great success with its fee-free trading platform, and Uniswap, except that Uniswap has achieved its growth with just 6 employees and a decentralized community.

Uniswap literally overnight has turned into a 5-billion-dollar company by its token value and that’s because they are a leader in decentralized value transfer. Another is LEND. […]

Look at Robinhood, they made some big changes on the space by having no fees, by having a bit more fun a little bit more game like. That’s a company that have been around for many years and has thousands of employees. Uniswap for most of its growth had six employees and they take the company out of the picture. They let participants not only have no fee.

[…] anyone who used Uniswap over the past few months, when they came in yesterday morning had at least $1,000 extra of value sitting in UNI tokens. So I think imagine if Robinhood tomorrow said, we give away the majority of our equity to the people who trade on Robinhood. That would be certainly front page news. So I think in crypto it’s not as big of a scale yet, but that’s what happening on a daily basis.

Startups can apply for seed financing from S’pore fund