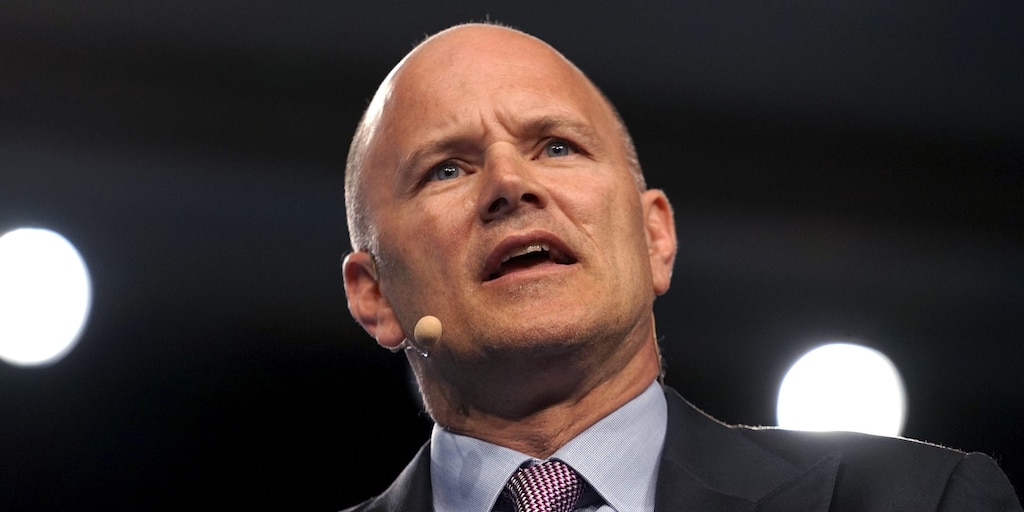 Michael Novogratz told Bloomberg TV on Friday that the price of gold could reach up to $3,000 by the end of the year.

The Galaxy Digital CEO and co-founder emphasized that predicting a new high for gold is difficult because it’s already reached its record, and “once you take out old highs in markets it’s really hard to figure out where they could end.” But when asked for a number, he said, “Could it be $2,500 to $3,000? It certainly could be.”

Novogratz said that he thinks the Fed will be more dovish in its September meeting, and its actions could be “the juice that accelerates gold and bitcoin.”

The investor is known as a bitcoin bull and has said he has about 25% of his wealth in bitcoin. He told CNBC in July that gold was “more of a 5% position” for him. In the Bloomberg interview, he said he likes bitcoin better than gold because it’s “harder to buy,” and added that bitcoin has a $220 billion market capitalization, while gold is over $10 trillion. Bitcoin’s catch-up game is one reason supporting his gold prediction.

“Bitcoin’s got a long way to go to catch gold in just adoption. That’s why I still think gold goes higher,” Novogratz said.

Read more: Top Wall Street analysts say these are the 7 cannabis stocks to bet on now that will benefit if Biden defeats Trump in November

Novogratz added that Ethereum, the second-largest cryptocurrency platform, has “been on tear recently.” But crypto investors should be “very careful” with it. When discussing crypto investing, he said: “We’re all still in the venture stage in everything but bitcoin.”