Governors Are Allowing Some Businesses To Reopen, But Customers May Not Be Ready : NPR 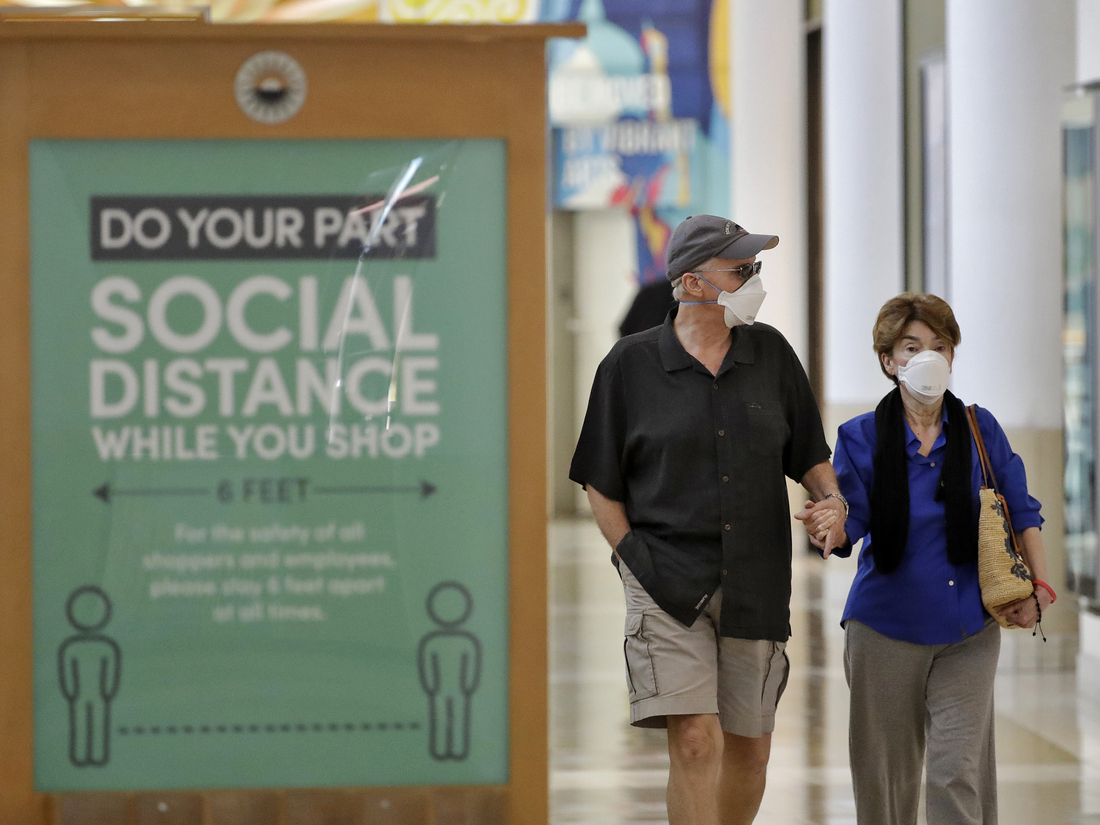 Shoppers began showing up earlier this month at the International Plaza mall in Tampa, Fla. Mall business has been slow to pick up because a lot of people remain reluctant to venture out. 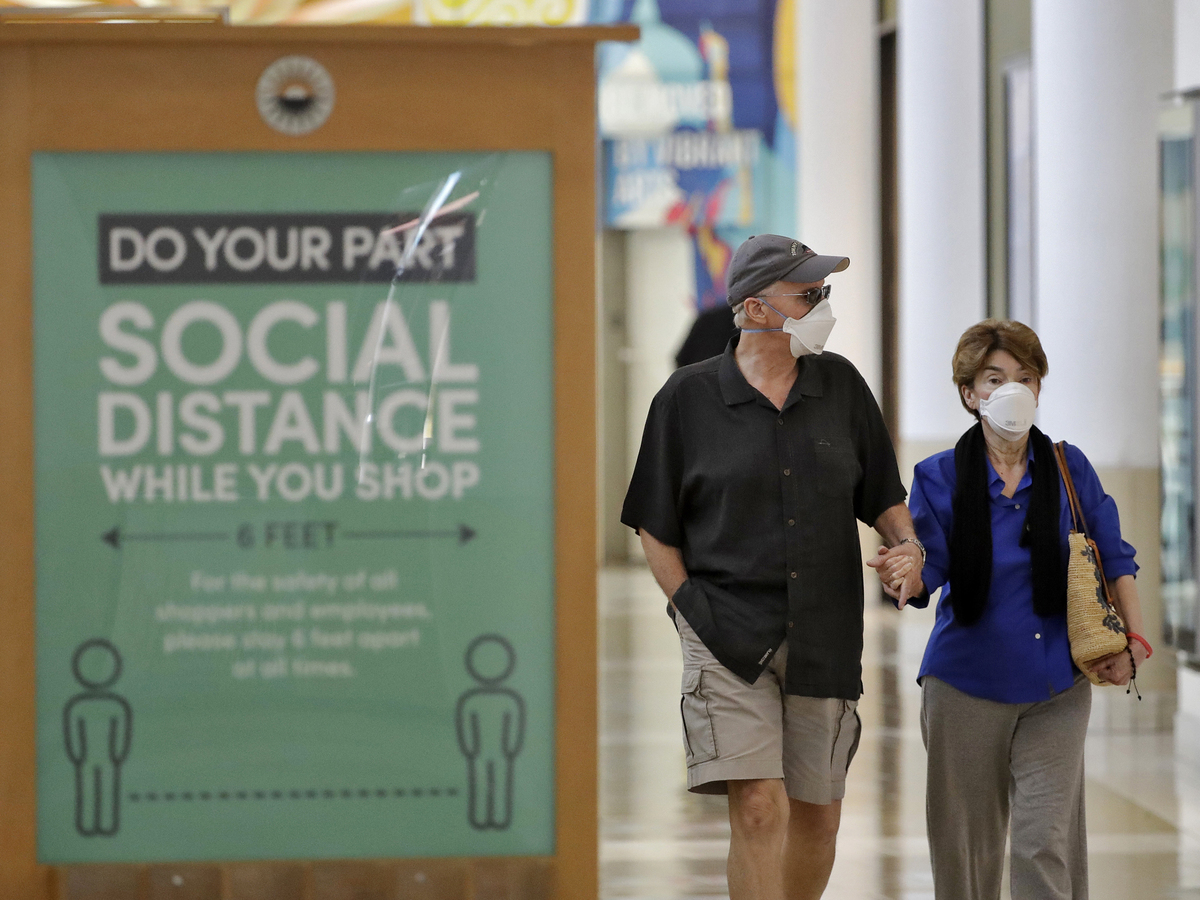 Shoppers began showing up earlier this month at the International Plaza mall in Tampa, Fla. Mall business has been slow to pick up because a lot of people remain reluctant to venture out.

Marshall Gilmore finally got what he’d been waiting for this month when the state of Mississippi allowed him to offer table service again at his restaurant, the Harvest Grill in Meridian.

Still, many of his tables sit empty, even at limited capacity, and he makes most of his money offering curbside food pickup.

“People are just a little apprehensive about getting out in public. This was a once-in-a-lifetime scare that we all just went through. So everyone’s a little scared,” Gilmore says.

States are slowly beginning to take steps to restart their economies, allowing retail stores, parks and even hair salons to reopen, usually under tightly controlled conditions. But analysts say that businesses and their customers, through their actions, will decide when the economy opens up again.

In an April news conference, Gov. Ron DeSantis pledged to get Florida “back on its feet by using an approach that is safe, smart and step-by-step.”

But officials still need to convince people it’s safe to go out again.

The U.S. economy has undergone a massive slowdown over the past two months, with businesses closing their doors and laying off some 36 million workers. Schools, churches and theaters have shut down en masse.

Much of this began to happen in late February, well before most governors had issued lockdown orders, because people became afraid to go out.

“The fear itself might prevent them from actually going to work, or they might be forced either to stay at home because they are sick or because they have to attend [to] someone in their families or households who is sick,” says Felipe Lozano Rojas, an instructor at Indiana University’s School of Public and Environmental Affairs.

Lozano Rojas has studied the relationship between a state’s lockdown orders and how well its economy has fared. In a recent paper, he said there’s little evidence that states with more aggressive social-distancing guidelines have seen more layoffs.

“It suggests that maybe reducing these social-distancing requirements and reopening schools and allowing businesses to go back may not have as big of an effect in restarting the economies at an individual state as you might have otherwise thought,” adds his co-author, Bruce Weinberg, an economics professor at Ohio State University.

In other words, governors didn’t shut down their states’ economies all by themselves, and they can’t reopen them alone either.

That’s been borne out in states that have begun easing social distancing guidelines. Although news reports have show pictures of crowded bars in Wisconsin and busy beaches in Florida, businesses that have reopened say customers have been slow to return, at least so far.

For example, some states have begun allowing shopping malls and retail stores to reopen this month; traffic so far has been light, says Neil Saunders, who follows the retail industry for the firm GlobalData.

“I think some mall owners and retailers have been taken by surprise as to how slow this build is,” Saunders says. “Consumers are very concerned about coming out. And some are just not confident to go out to locations and shop like they used to.”

Most Blockchain Pitches I Hear Make No Sense, Yet I’m Sure That Blockchain Will Transform Business