How to Mine Bitcoin Cash? Beginners’ Guide

If you’re a firm believer in Bitcoin Cash, there is a way for you to support the network and earn some BCH at the same time — mining.

Essentially, it’s a process of solving complex mathematical puzzles. Miners are the most important part of every cryptocurrency community, as they not only mark transactions as legitimate, they’re also responsible for putting new tokens into circulations. 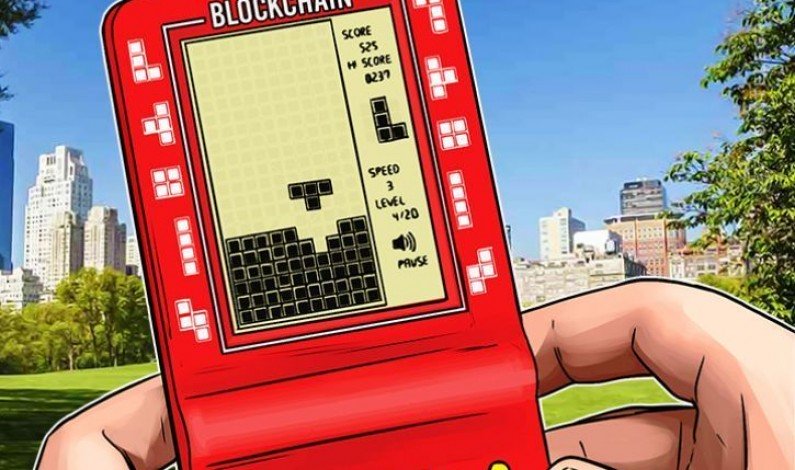 Miners receive substantial rewards for successfully mining a block of transactions. In the Bitcoin Cash network, the reward currently stands at 12.5 BCH per block + all the transaction fees within said block.

Read more: What is mining.

In 2018, in order to make significant profits on Bitcoin Cash mining, you will need to invest some money into specialized mining equipment first.

But before you do so, you can find out roughly how much your profits will add up to using this profitability calculator. In order to use this calculator, you will need to find out your hash rate, which is the speed at which your computer and the equipment you’re planning to invest in can compute the output of a hash function. The bigger it is, the more chances you will have of successfully mining a block.

This calculator can help you find out your computer’s hash rate, while this one will take the hardware you’re using as well as your local electricity costs into consideration. 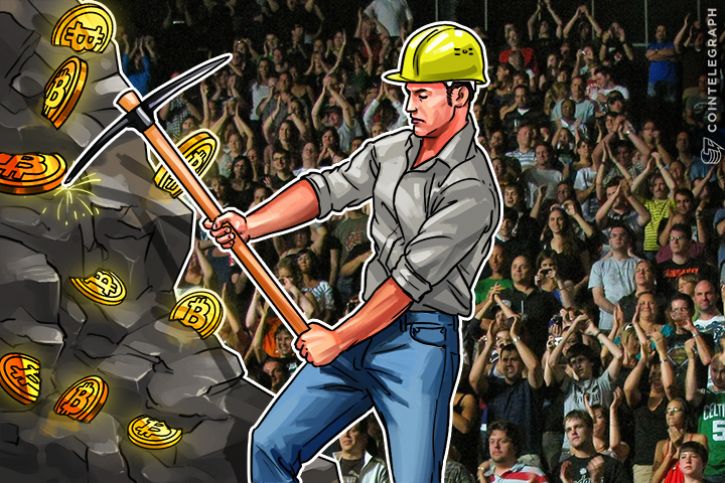 Is it more profitable to mine Bitcoin Cash than Bitcoin?

The process of mining Bitcoin Cash is very similar to mining Bitcoin, but there are a couple of key differences. First and foremost, the block size limit of Bitcoin Cash is eight MB, while that of Bitcoin is just one MB. Of course, the bigger blocks will require more computing power and, by extension, more investment in order to be mined. On the other hand, bigger blocks do contain more transaction fees for the miner to collect.

As the two cryptocurrencies shared the same Blockchain, the reward per every block mined is currently the same - 12.5 tokens. However, at the time of writing Bitcoin’s price stands at $10,513.38, while Bitcoin Cash’s is $1,584.54. Quite a staggering difference, so in order to attract miners BCH network has to keep the mining difficulty significantly lower than that of Bitcoin, and this is where EDAs are of huge help. 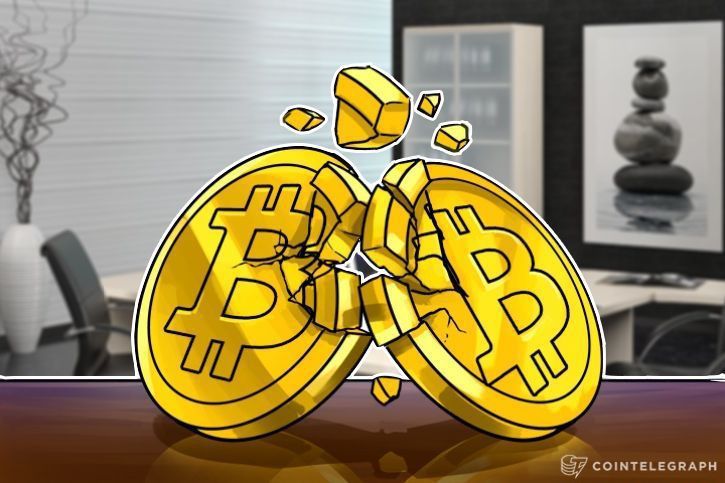 An EDA was triggered straight after an automatic difficulty recalibration made Bitcoin Cash 300 percent more difficult to mine, which attracted a lot of miners back to BCH. What is interesting, though, is that many of them kept mining at a loss, which could be due to the miners simply believing in Bitcoin Cash and sticking with the fork.

Currently, according to BitInfoCharts, mining Bitcoin Cash for one THash/s (a trillion hashes per second) will, on average, bring a profit of $1.3526 a day. For Bitcoin, this number is $1.2275 a day. However, those figures don’t take the transaction fees into consideration. On average, Bitcoin users are currently paying around $28 in transaction fees, while Bitcoin Cash’s fees are minuscule.

How to start mining Bitcoin Cash

So, by now you should know how much you will need to invest in your mining rig as well as how big your returns should be. If you’re still considering giving Bitcoin Cash mining a go, here’s how you do it.

First off, you will need a Bitcoin Cash wallet to receive your future mining rewards. For safety reasons, it is recommended you choose a wallet that stores your private key on a device it’s installed on.

Also, make sure to backup a wallet.dat file to a separate device, or print out a copy and keep in in a secure location. In case your computer crashes or gets stolen from you, you won’t be able to retrieve your funds without this file - they’ll be gone forever. You can read more about Bitcoin Cash wallets in our dedicated guide.

At this point, you’ll need to consider whether you want to be mining on your own or join a mining pool.

A mining pool is a group of Bitcoin Cash miners that combine their computing power in order to increase their chances of solving a puzzle. In a pool, your mining rig will receive smaller and easier algorithms to solve, and all of your combined work will increase the pool’s chances of solving the bigger algorithm and receiving the reward. When a pool receives a reward, it is then being shared among the participants, based on how much computing power they contributed. 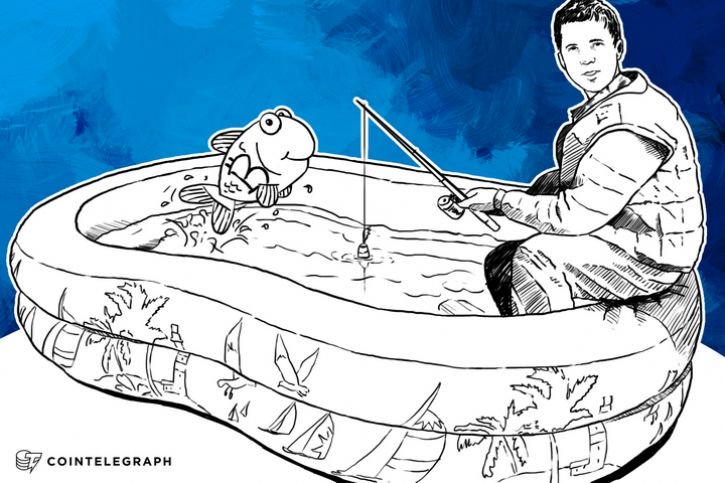 On the other hand, if you successfully mine a block of transactions on your own, you will receive the full reward of 12.5 BCH all to yourself. The problem is, however, that unless you have an extremely powerful mining rig, which will require enormous amounts of electricity to operate, you don’t stand the slightest chance of sealing off a block. Thus, the absolute majority of casual miners opt for mining in a pool.

When choosing a pool, make sure to consider how big it is, how often do they find a block, what is their payout structure, what fees do they charge and what kind of stats they provide. To join one, all you need to do is sign up on their website and set up an account. After that, you will need to add a ‘worker.’ For every miner that you have running, you will need to use your worker ID, so that your contributions can be tracked.

At this point, you’re basically ready to connect your mining hardware to a power outlet, plug it into your computer and run it.

But, in order to be able to control and monitor your mining rig, you will need a mining software client to run on your computer. The right software will depend on your operating system and the actual mining rig you have.

If you’ve decided to join a pool, then in most cases it will have its own software. Some are being shipped with everything pre-configured, including a wallet address. In that case, plugging it into an outlet is all you’ll need to do.

If you’re a part of a pool, you will need to enter your username, password and the pool’s address into the software. Once this is configured, you’ll start mining coins. If you’re mining solo, once you’ve stalled off a block, the reward will appear in the connected wallet. If you’re a part of the pool, your part of the reward will be calculated automatically and added to your account. Just make sure to enter your wallet’s address in the required fields when signing up to the pool.

These days, mining can be profitable only if you invest in ASIC miner - special computers built strictly for the purpose of mining. Besides the price, you will need to consider the miner’s hash rate as well as its electricity consumption. Below is a comparative table of some of the best ASIC miners currently available.

There are many different programs out there that can be used for mining Bitcoin Cash, but perhaps the two most popular ones are CGminer and BFGminer which are, however, command line programs.

If a command line interface is too complicated for you, then you can use EasyMiner, which acts as a wrapper for CGminer or BFGminer software and can be used for both solo and pooled mining.

As it was mentioned before, your choice of software will be influenced by your hardware, so it is recommended that you search for programmes compatible with the miner that you own. Moreover, if you’re mining in a pool, chances are they will have their own dedicated software. 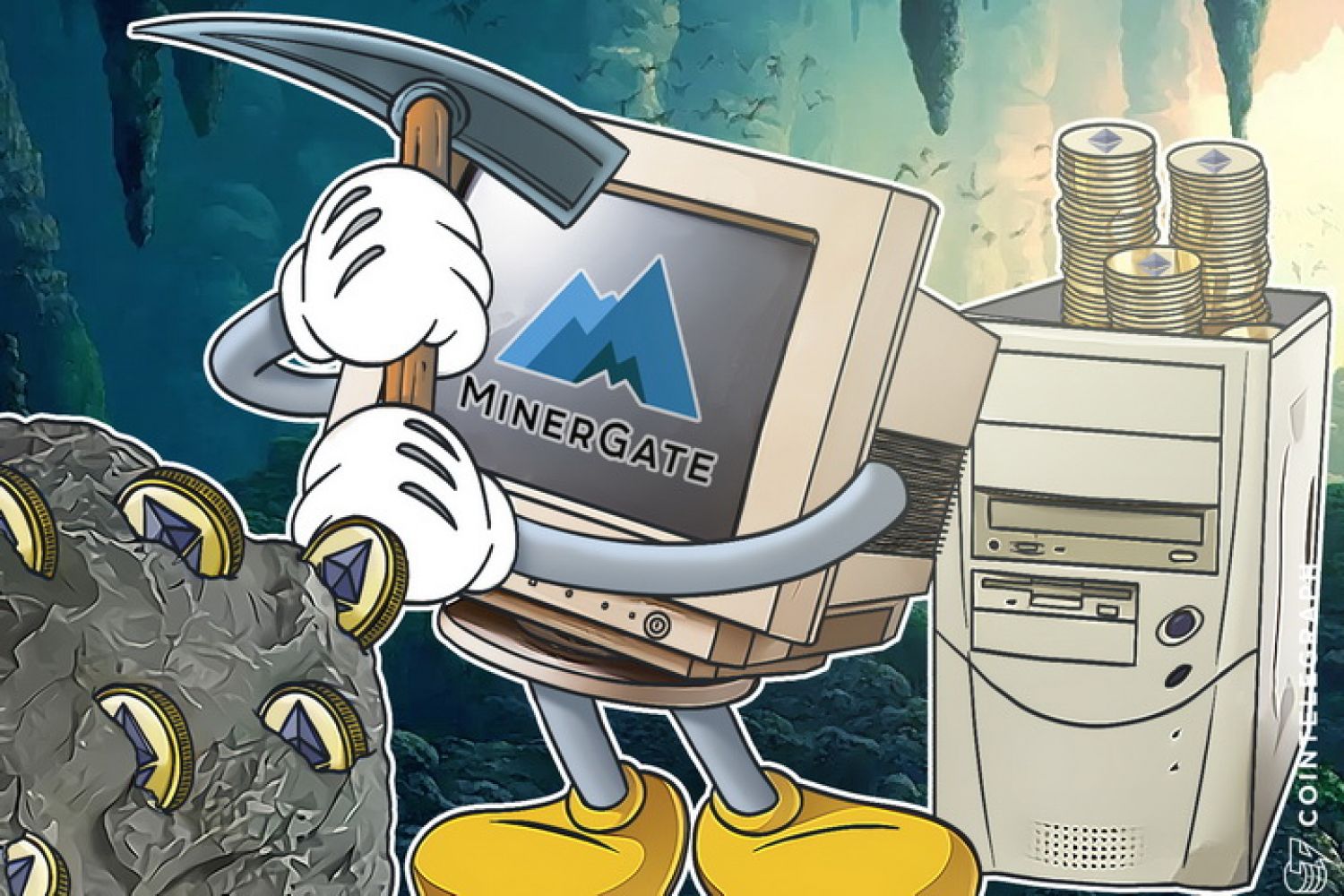 Currently, the largest and therefore the most successful Bitcoin Cash mining pools are: 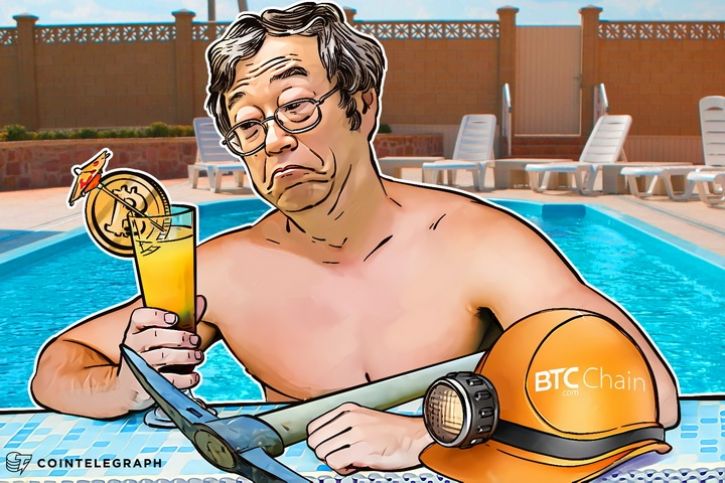 In case you want to invest in Bitcoin Cash mining and avoid the hassle of managing your own hardware, cloud mining is an alternative for you. In simple terms, cloud mining entails using shared computing power run from remote data centers. It greatly simplifies the process, as you don’t need to buy noisy and energy-consuming mining hardware.

In theory, all you need to do it purchase a contract, plus a computer for communications and an optional local Bitcoin Cash wallet. 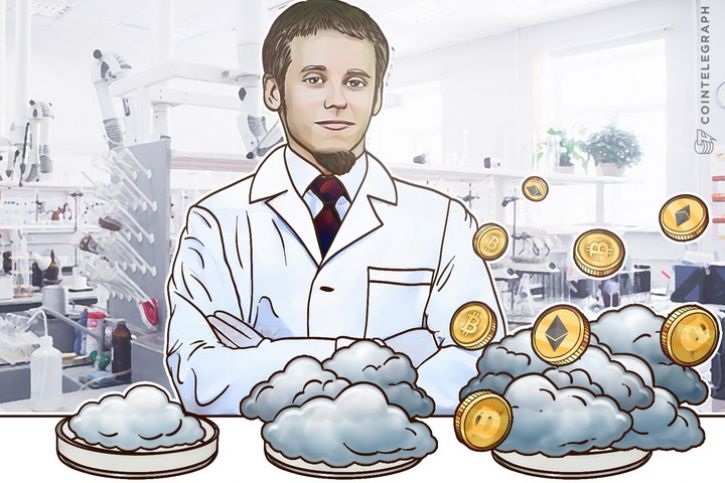 However, there are certain risks associated with cloud mining that investors need to be wary of before paying for contracts. There have been a tremendous amount of Bitcoin cloud mining scams. Moreover, you won’t be able to control the actual physical hardware. Finally, you will be getting a lot less profit as the operators will charge you commission to cover their costs.

The most popular cloud mining services are Hashflare and Genesis Mining. CryptoCompare provides a comprehensive list of the whole cryptocurrency contract market, in a bid to help users understand whether the contract is a good deal or not.

Mobile, video and crypto payments are set to become mainstream

Bitcoin and Altcoins Bracing For The Next Crucial Break

City of Moline to offer additional funding to small businesses