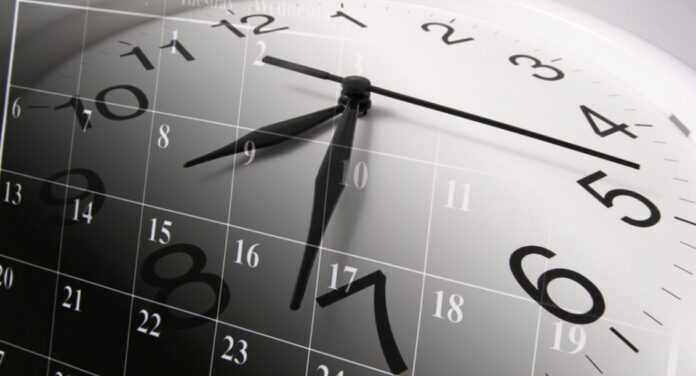 Over the next few months, some major altcoins will experience significant developments, each representing another milestone. These developments undoubtedly have the potential to have a significant impact on the prices of the relevant altcoins.

Ethereum Classic (ETC), which is among the top 20 cryptocurrencies with a market value of over $ 830 million, will go to the hard fork in the coming days. Called “Phoenix”, this hard fork prediction will take place on June 1, 2020 at 03:00. No new coins will be released as a result of Phoenix.

Zilliqa (ZIL), which has attracted over 200 percent price performance in the last month, is expected to be switched to staking by the end of June. Staking or staking can be expressed as a locking event of coins or tokens to help traders or users verify transactions in cryptocurrencies with Proof-of-Stake consensus mechanisms. Investors earn rewards because they provide this service, that is, they earn income. It is stated that staking rewards will be approximately 10 percent annually in Zilliqa. We will update this post when the date becomes clear.

IOTA (MIOTA), one of the most popular cryptocurrency projects of a period, seems to be recovering with the upcoming important developments even though it lost momentum after the recent attack. IOTA 2.0, which will be a new milestone in the project, is planned to be commissioned by the end of July.

Cardano (ADA), which is among the top 10 cryptocurrencies with its market value, has been displaying a strong price performance recently with the effect of Shelley. Cryptocurrency gained more than 50 percent after Cardano founder Charles Hoskinson announced the net date for Shelley. According to the road map announced, Shelley hard fork will occur on July 29. After Shelley, the first staking awards will also be distributed on August 19.

Filecoin has been expected for about 3 years. Filecoin, which has not been released since the $ 250 million ICO in mid-2017, has delayed the opening of its home network several times so far. According to the latest planning, this will happen in late July or August.

Bitcoin Diamond (BCD), a Bitcoin fork, will experience block prize halving in about two months. Depending on the current trend, halving will occur on August 3, 2020, but this date may be earlier or later, depending on the state of the network. The block rewards, which are already 125 BCD with Halving, will be reduced to 625 BCD.

Most Blockchain Pitches I Hear Make No Sense, Yet I’m Sure That Blockchain Will Transform Business