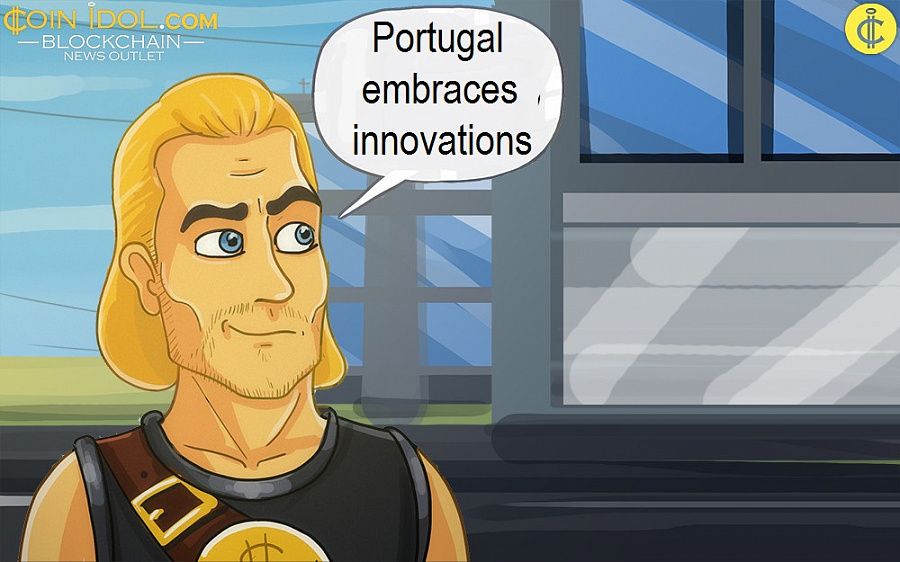 Portugal is setting up a technology free-zone that would support innovations such as blockchain, Artificial Intelligence (AI), big data, and 5G internet.


The council of ministers of Portugal announced it was working on a plan to build an innovation hub that would harness emerging technologies in a plan dubbed “Digital Transitional Action Plan.” The “technological free zones,” or zonas livres tecnológicas (ZLTs) in Portuguese would drive the country to facilitate the country’s sustainable development efforts.


Lisbon’s approach, according to the resolution, differs from other similar strategies elsewhere because it brings together start-ups from across sectors, yet receive common legislative and regulatory treatment.


The technology hub is hoped to do away with the unreasonable procrastination in regulatory and legal service delivery for tech start-ups.


In the turbulent time of the COVID-19 pandemic, many countries are opting for digitalization and this project could put Portugal ahead of those efforts. Many crypto experts have praised the initiative for its ability to transform Lisbon into a crypto and blockchain development hub that could serve both domestic and international companies.


Portugal, though supportive of crypto and blockchain ventures, is still not as good as other crypto-friendly European countries like Malta, where governments are lifting crypto-related restrictions to pave way for growth. For the crypto and blockchain community, such free trade zones could establish an ecosystem of tech companies and users mutually beneficial to each other.


As predicted, the COVID-19 pandemic made humanity switch online and develop digital technologies. Lately, many countries have revised their attitude to blockchain and cryptocurrency, with some even considering to release their own digital currencies that would be backed by their central banks. Thus, China has already started testing the digital yuan, as coinidol.com, a world blockchain news outlet, reported.


Besides that, countries are looking for new use cases for cryptocurrency and especially its underlying blockchain technology. Switzerland, known as the Crypto Nation, has even registered Bitcoin Association as a non-profit organization to officially facilitate its work on spreading awareness about blockchain and cryptocurrency, as well as building a technical infrastructure around them.


While they are trying to turn Zurich into a blockchain technology hub, other states are also looking to benefit from innovations. As Bitcoin halving comes nearer, some countries have turned their attention to mining. For instance, Iran is striving to create favourable conditions for cryptocurrency mining in order to save its economy from strict US sanctions. And Ukraine explores ways of forwarding their energy surplus for mining to raise some funds and cover the deficiency in a state budget.


Therefore, considering the overall trend, Portugal’s efforts seem only natural. Digital technologies play an increasingly important part in the future development of the world, and countries realizing this do their best in order not to miss the train.

Blockchain in Telecom Market Analysis and Forecast to 2025 by Recent Trends, consumption by Regional data, Investigation and Growth, Developments in Manufacturing Technology and Growth Overview

Here’s why Bitcoin or altcoins aren’t the best bets