XRP has been the third-largest coin for quite some time now, however, it might be the only major coins whose developments in the space are not reflected in its price. Ripple’s on-demand liquidity [ODL] platform has been contributing highly to the use case of XRP, especially in the USD-MXN corridor.

Bitso has been one of the early exchange partners of Ripple in Mexico and has been noting great use of the remittance platform. According to the co-founder and President of Bitso, Daniel Vogel, the exchange reported the highest ODL value of 4.3 billion pesos being processed just in the month of April. 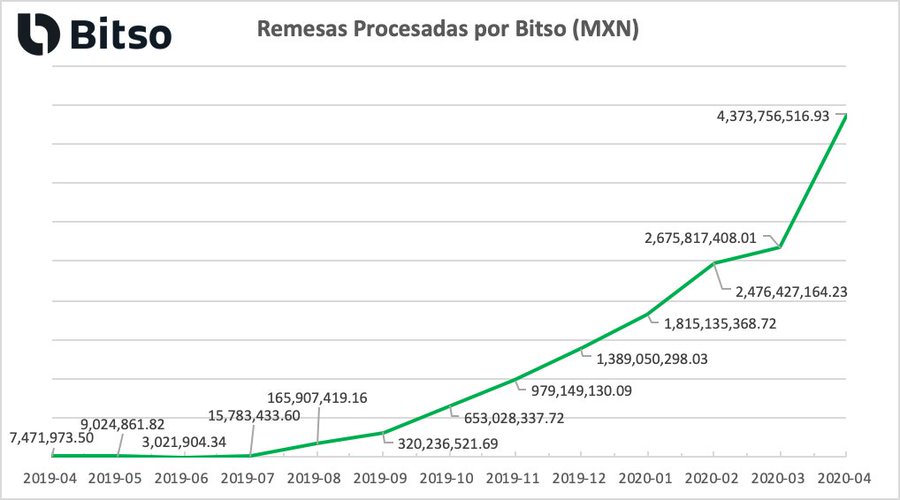 The platform had been processing ODL transactions since April 2019 and had noticed an immediate demand from the users. However, it took a while for the platform to reflect growth when plotted in a chart.  The transactions started to rise by August 2019 and were striding up since. In December 2019, the exchange’s ODL transaction value breached a billion pesos and by February 2020, the total value was close to 2.5 billion pesos but had slowed down in March.

The violent crash of March had an impact on the XRP price, as it fell as low as $0.1105. A panic-stricken market was shying away from not only crypto but the extended economic market until a recovery effort set in. The price of XRP marched up and was trading at $0.2148, at press time. April also saw users coming back to the platforms as the value of remittance transactions doubled to 4.373 billion pesos. 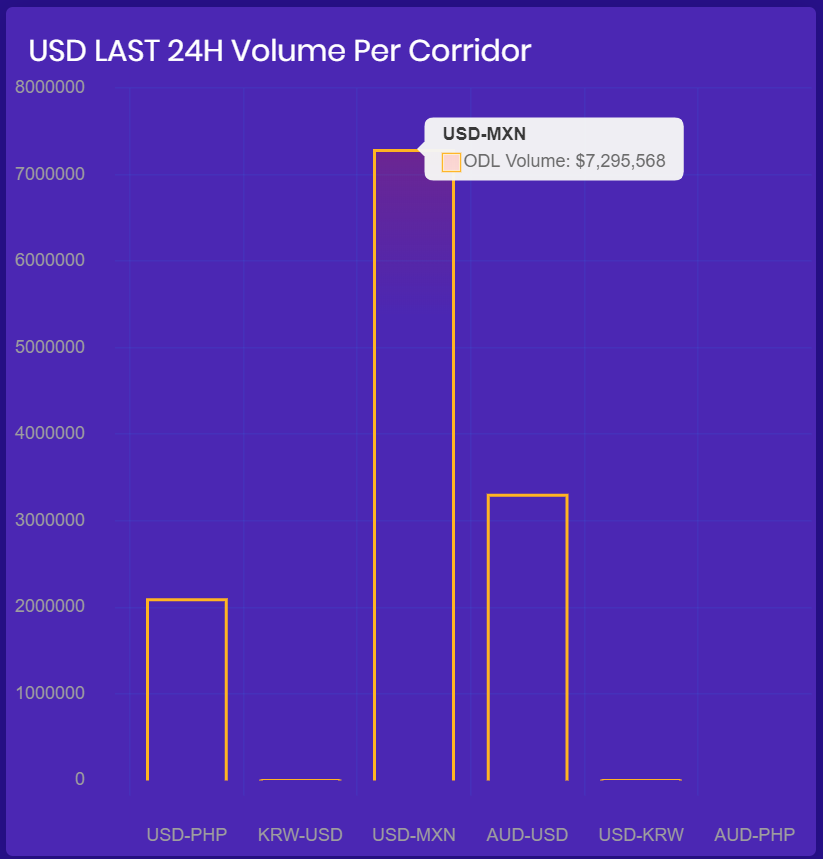 Whereas, AUD-USD noted a volume of $3.004 million followed by USD-PHP with a volume of $1.839 million. Ripple has introduced new corridors between the United States and Soth Korea but hasn’t reached an active status.

Regulators Ponder Strategy As Bitcoin & Co Are Too Large to Ignore