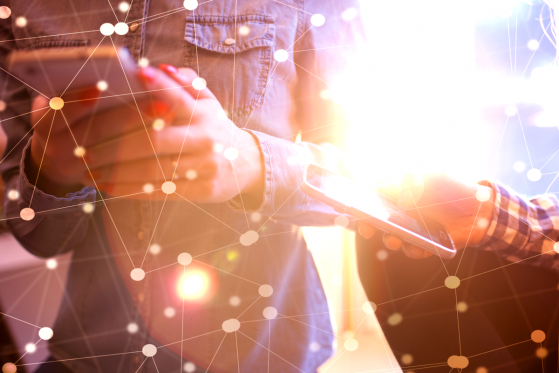 Following the wax and wane of the 2017 bull run and subsequent 2018 crash, blockchain has found itself at an impasse. One impediment in particular is the lack of real-world adoption. Despite significant institutional interest, billions of dollars in value, and no shortage of proposed applications, the actual use of blockchain technology remains low. Many cryptocurrency “users” are more or less traders that jump arbitrarily from one digital asset to another – few of which are used for anything besides trading. Where is this decentralized token economy of the future?

Stability, or lack thereof, has proven a significant hindrance to adoption. The three primary characteristics of money are: a unit of account, store of value, and medium of exchange, but most cryptocurrencies only satisfy the latter due to aggressive volatility. This gap in the market has given rise to a surge in stablecoin projects – assets pegged to relatable currencies such as the US dollar. However, despite easily understandable assets and the boom in decentralized finance ($650 million USD locked in smart contracts, up from $400 million the same time last year), most people still don’t know what Tether is, let alone Dai. And that doesn’t begin to address the challenges people face when trying to use blockchain.

This article appeared first on Cryptovest