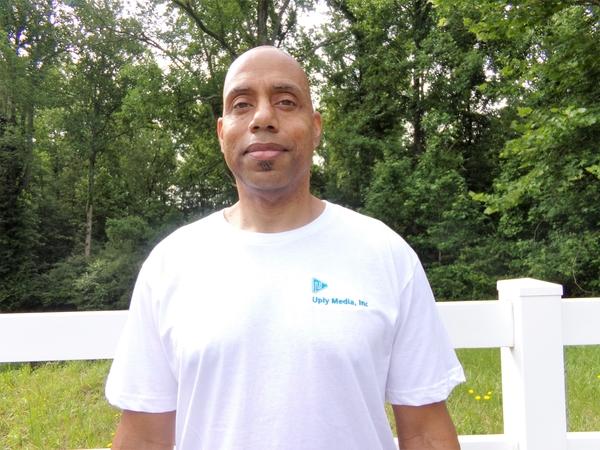 (Alpharetta, Georgia) – Uply Media, Inc’s CEO Kyle Ransom today announced an open discussion about Blockchain and racism in tech. Revealing how the very preventable death of Mr. George Floyd has impacted the technology industry and sparked a global protest for strong objections felt around the world for immediate changes.

As a company Uply Media, Inc is formed by African American co-founders and has experienced racism in the technology industry. The company has been able to be successful despite the lack of diversity in tech.

“Racism in the technology industry is a serious problem, America can’t fix racism without including the inequality in tech because it’s deeply rooted in lifestyle experiences,” states Kyle Ransom, Uply Media, Inc’s CEO, and Co-founder.

Unjust disparities for Uply Media in tech can include heavy competition for their own organic branding traffic in major search engines. For example technology giant IBM with an estimated net worth of $115 Billion, advertise on Google Ads for keywords “Uply Media Blockchain” and is unfairly redirecting search traffic away from the website.

Massachusetts Institute of Technology (MIT), with an estimated net worth of $16.5 Billion also targets the same keywords on Google Ads and redirecting search traffic all resulting in potential lost revenues. However, this is a common practice that’s not deemed illegal and allowed by Google. Such abuse of power and wealth allows big tech giants to remain in control of the Walled Garden Internet and prevent emerging tech companies from thriving or surviving.

Ransom expresses that he also understands Uply Media, Inc is now a major player when it comes to decentralized web and the company is planning to launch many more very disruptive Blockchain projects. Which makes them fair game to defeat even by tech giants. He says Blockchain gives their company an overall advantage and Uply Media is unbreakable at this point.

He strongly feels had Mr. Floyd used digital currency as opposed to an alleged counterfeit bill, possibly he would still be alive breathing at this moment. Blockchain makes the use of Cryptocurrencies a peer-to-peer (P2P) payment transaction. Assisting to prevent suspicion of fraud that can’t be tampered with through the use of tokenization.

Ransom relates that ownership in specifically .Zil or .Crypto Blockchain Domains can not only help save lives but also help build generational wealth.

He recently completed a Q & A segment published to Medium on Blockchain Domains Investing Secrets Uncensored, a guide to his bestseller book ranked on BookAuthority’s Holy Grail of categories by lists for All Time best.

Kyle Ransom is available to work with technology companies and Blockchain organizations to serve as a Tech Advisory Board Member to help enforce diversity and improve relationships with African Americans in technology.

This release was published on openPR.