What Is A White Paper And How To Write It

What is a white paper

Every single Initial Coin Offering (ICO) in the market needs a white paper if it is to become a successful campaign.

A white paper is a document which includes an outline of a problem that the project is looking to solve, the solution to that problem as well as a detailed description of their product, its architecture and its interaction with users.

The contents of any white paper should include the following talking points (in no particular order), but shouldn’t be limited to them:

How to write a white paper

Get the ball rolling

The very beginning of a white paper would also be a good section for placing a legal notice or a disclaimer, which should contain any important restrictions or notifications. These may be about exempting certain countries’ residents from buying the project’s tokens due to local laws, or simply letting future investors know that the investment itself won’t guarantee profits.

Perhaps one of the most important steps in writing pretty much any document is writing a compelling introduction. A good move would be presenting the introduction in the form of a letter from a CEO addressing future token holders.

This section is where you need to outline the problem that your project intends to solve, providing an explanation of why is this problem important, and maybe even touching upon the consequences of not solving it.

This is where you need to grab the reader’s attention, explain the benefits of reading the document and provide an overview of what they can expect from it. Use any tool available to do so: charts, graphics and so on. 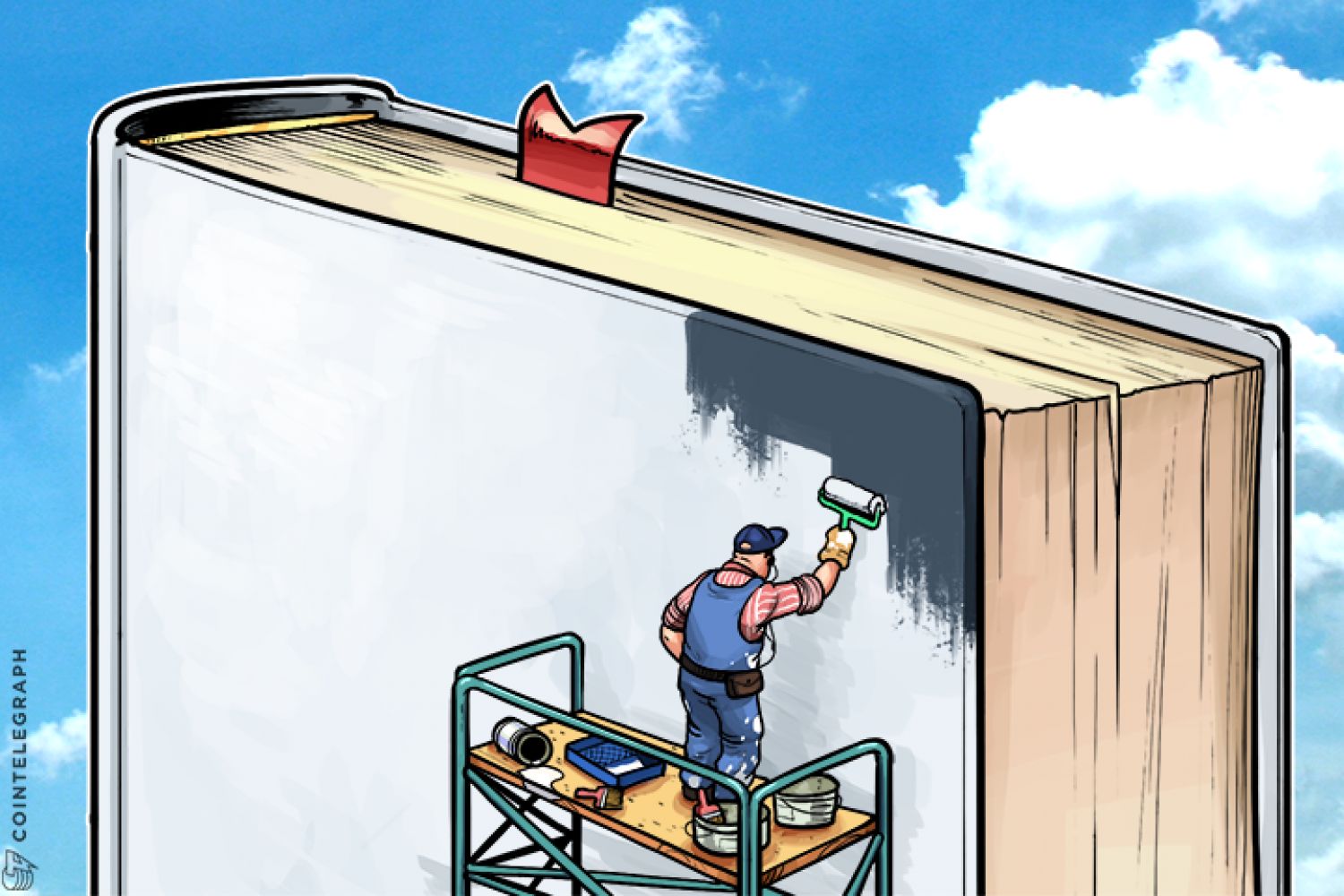 A white paper is mostly a technical document and, on average, they can be around 25 pages long. Therefore it is extremely important to make your white paper accessible and convenient for navigation. An informative and well-structured table of contents will definitely go a long way here.

If your white paper contains any terms that you feel need to be defined, you can make a glossary in the same section.

Talk about the project

Take as much space as you need to talk about your project in-depth and explain to the potential investors exactly where it fits within the current market. Most importantly, make sure to explain what is the project and what parts it consists of.

No one really needs any of the numbers you might want to include in the whitepaper, unless they’re backed up by research, facts or analysis.

The majority of serious investors will only back projects which already have something to show, as having an ecosystem and a user base will increase the chances of the project’s token’s survival in the market. If you have any of those elements, make sure to clearly let the readers know about that.

Finances. Make sure to dedicate a big section of your white paper to the project’s finances. You should be able to clearly explain why your project needs its own tokens, how and when exactly they are going to be distributed, will the issue of tokens for the ICO be limited, when will sales start on the market and so on. 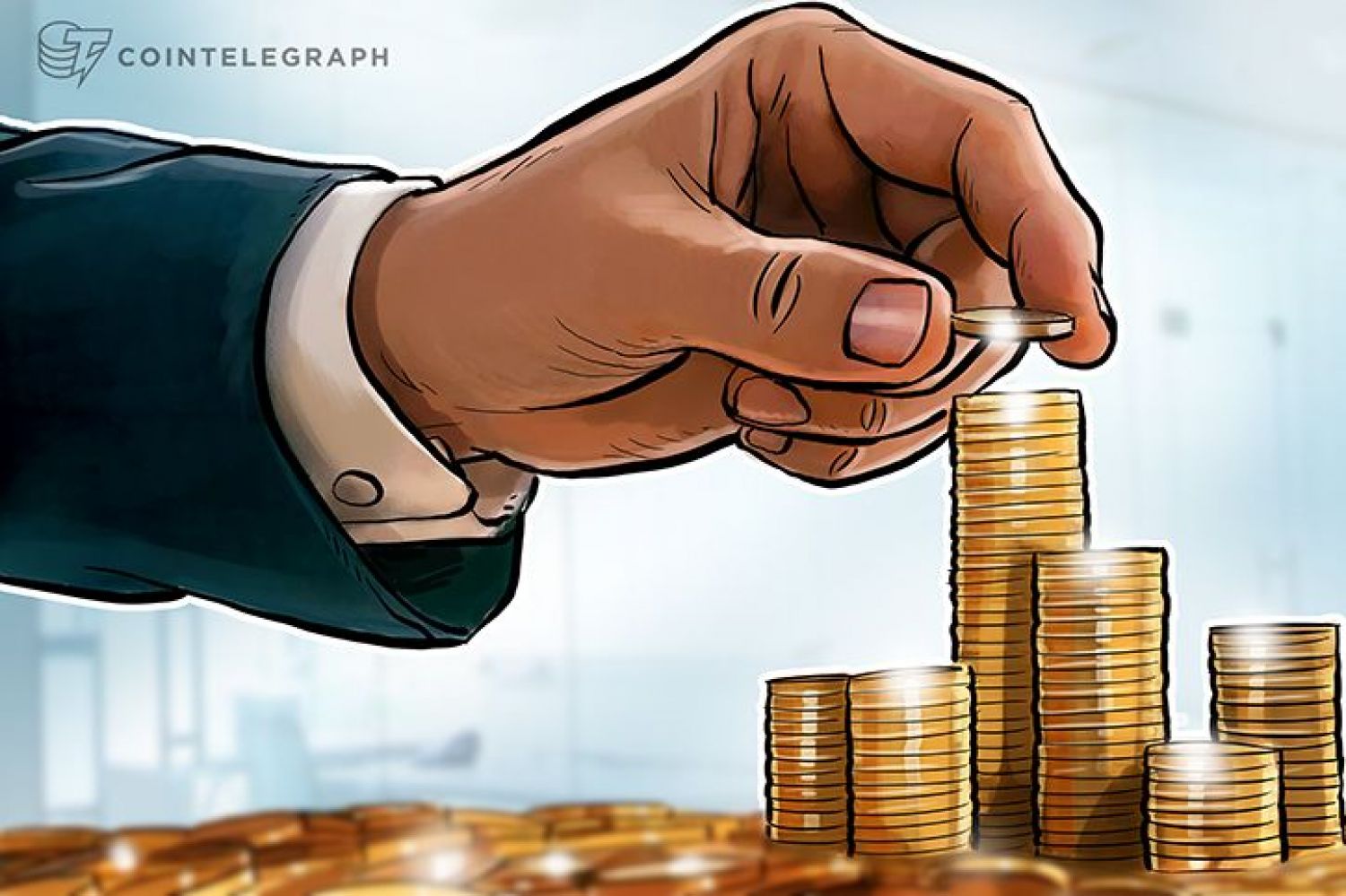 Plan of the use of funds. Investors need to know exactly where their money will be going and how much money the project will need to complete certain important tasks.

Most importantly, the white paper shouldn’t mention items of expenditure such as “networking event”, “industry development”, “miscellaneous” and so forth. Your white paper should clearly state that all the money collected will be spent on development, and nothing else.

Roadmap. Finally, the white paper should include not only a detailed technical description of the project, but also a development roadmap. Ideally, an in-depth working plan for the next 12-24 months should be presented, and include at least a beta-launch.

If some tasks outlined in the roadmap have already been completed, make sure to clearly state it in the white paper, as it will be considered a major advantage by the investors. 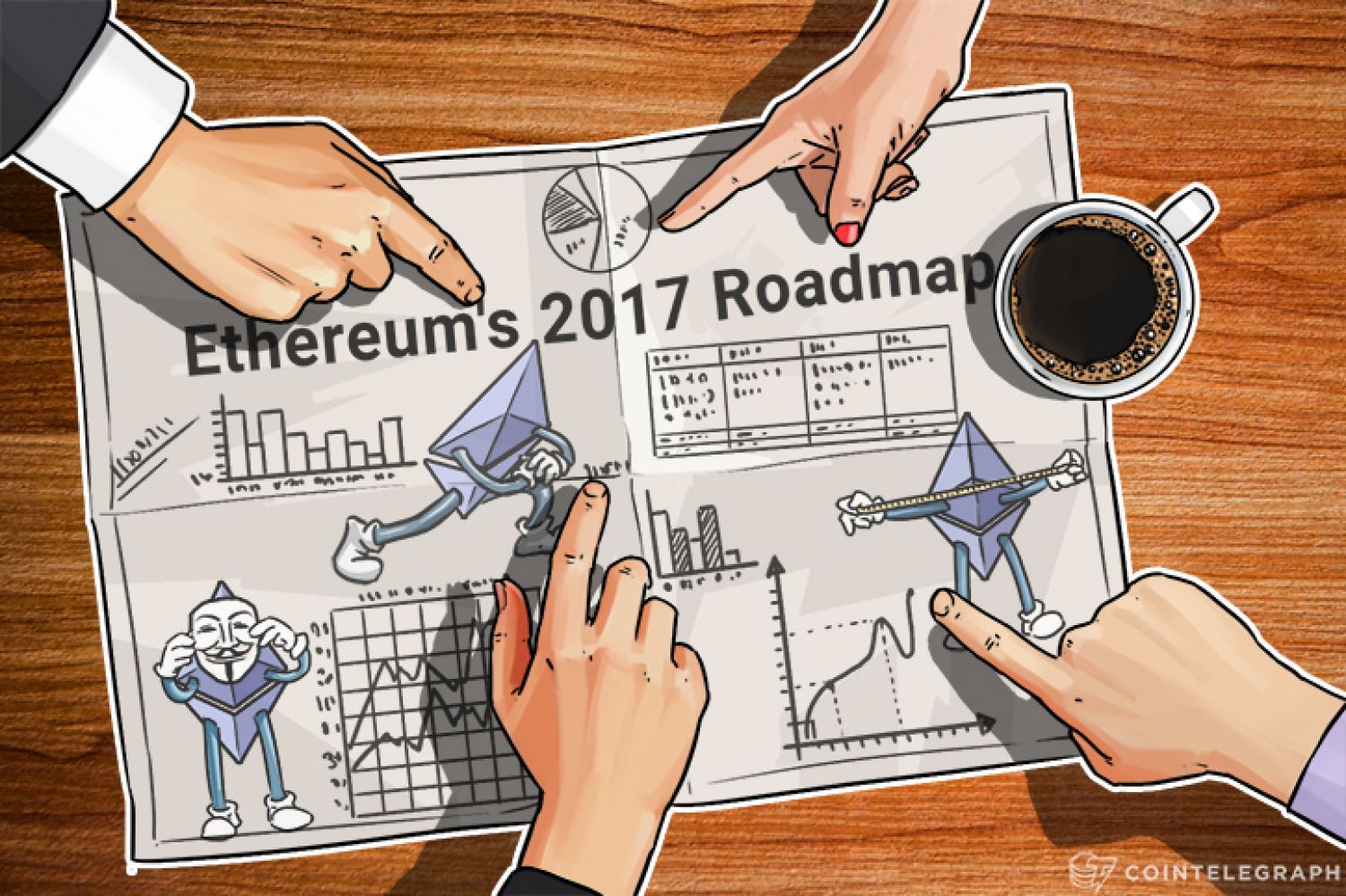 Talk about the team

The team are an integral, crucial part of the project, and they should be presented as such. With rare exceptions, an ICO with anonymous developers is not going to be a success.

While the rest of the white paper should be a technical description, this particular section is where a human touch is essential. Photos and short biographies of the development team will be a big advantage in the eyes of investors. 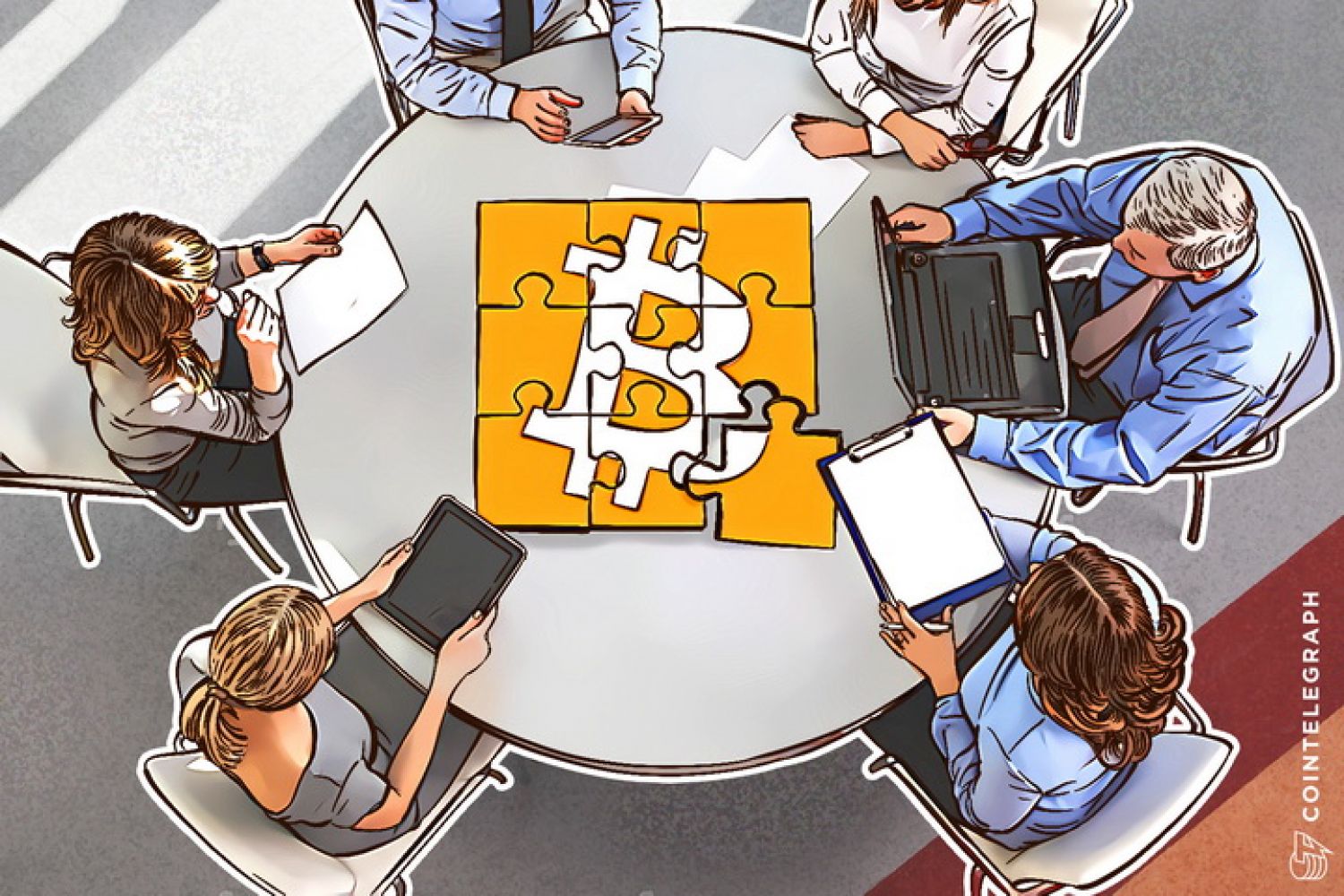 Make sure to not only describe who the individuals behind your project are, but also explain why they are so important for this particular project, and why these people will make it work.

Make sure to specify in which way their previous experience will be helpful for this project. If any of the team members have had experience with blockchain or cryptocurrency related projects, make sure to state that clearly.

Also, you can say a few words about the project’s advisors. However, make sure to avoid pointless name-dropping, as the advisors mentioned should be more or less experts in what the projects is set out to achieve.

When preparing a white paper, make sure to use formal, almost academic-style writing. The document needs to be very descriptive and professional in tone. Its focus should be narrow, as it is better to pick one topic and focus on it.

Quite often, authors of white papers tend to ramble on about potential use cases and possible future implementations of their technology, instead of focusing on a task in hand.

If you intend to be selling party hats via Blockchain, don’t write about your intentions to introduce customization services in cooperation with another startup by 2025, or about considering to also start stocking top hats and snapbacks “in the near future”. Focus on integrating party hats into Blockchain. Focus on how your tokens will be used to update the party hats, how you could get a new string, or a fresh paint-job for them.

Also, and it goes without saying, make sure to check your white paper for the absence of grammatical and spelling errors, as well as fact-check everything you possibly can. The text of the entire document has to be properly formatted so that it doesn’t look unprofessional.

Additionally, if you want to be able to present your white paper in several languages, it is better to opt for the help of a professional translator, which should only cost about $150-200 for a 25-page document. 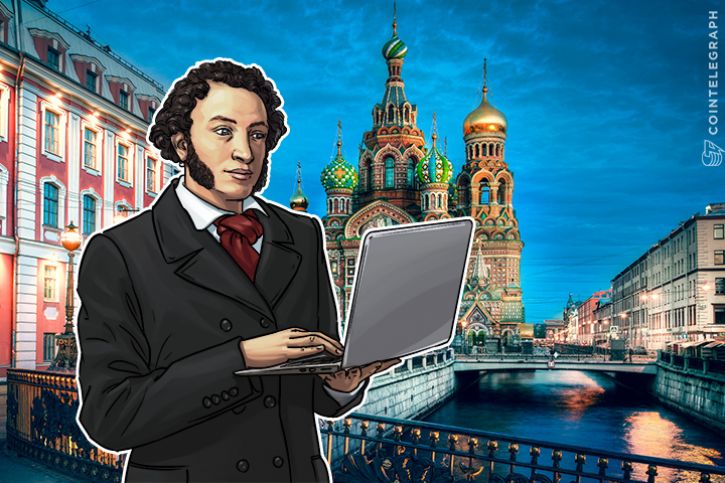 A few years ago, there have been instances of successful ICO campaigns being posted on various Bitcoin-related forums, with the white paper as the first message of the thread. These days, however, as the ICO craze seems to be at its peak, most of the projects opt for posting their white paper on their website.

Other options, such as GitHub, forums and so on, are still viable, but you need to make sure that there’s a single central point of access to your white paper. Avoid copying and pasting it on several different platforms, instead you can simply post a link to it when promoting your project on different forums and websites.

As with any other semi-complicated business-related documentation, there are numerous white paper templates available online. Generally, the use of such templates is frowned upon by both the cryptocurrency community and the investors. If you’re preparing a quality product that is unique, you need to spend time on a unique white paper.

As ICOs are becoming more and more popular, the number of freelancers offering to write a white paper for the up and coming startups has been increasing exponentially, and apparently it can cost as little as $100. However, this shouldn’t even be considered an option by any more or less serious project.

At the end of the day, a white paper is your main selling point. It is your team’s unique vision of the product and it should be treated seriously. Hiring a freelancer to do this job for you can only lead to a sub-par result and, as a consequence, your failure to raise funds required. 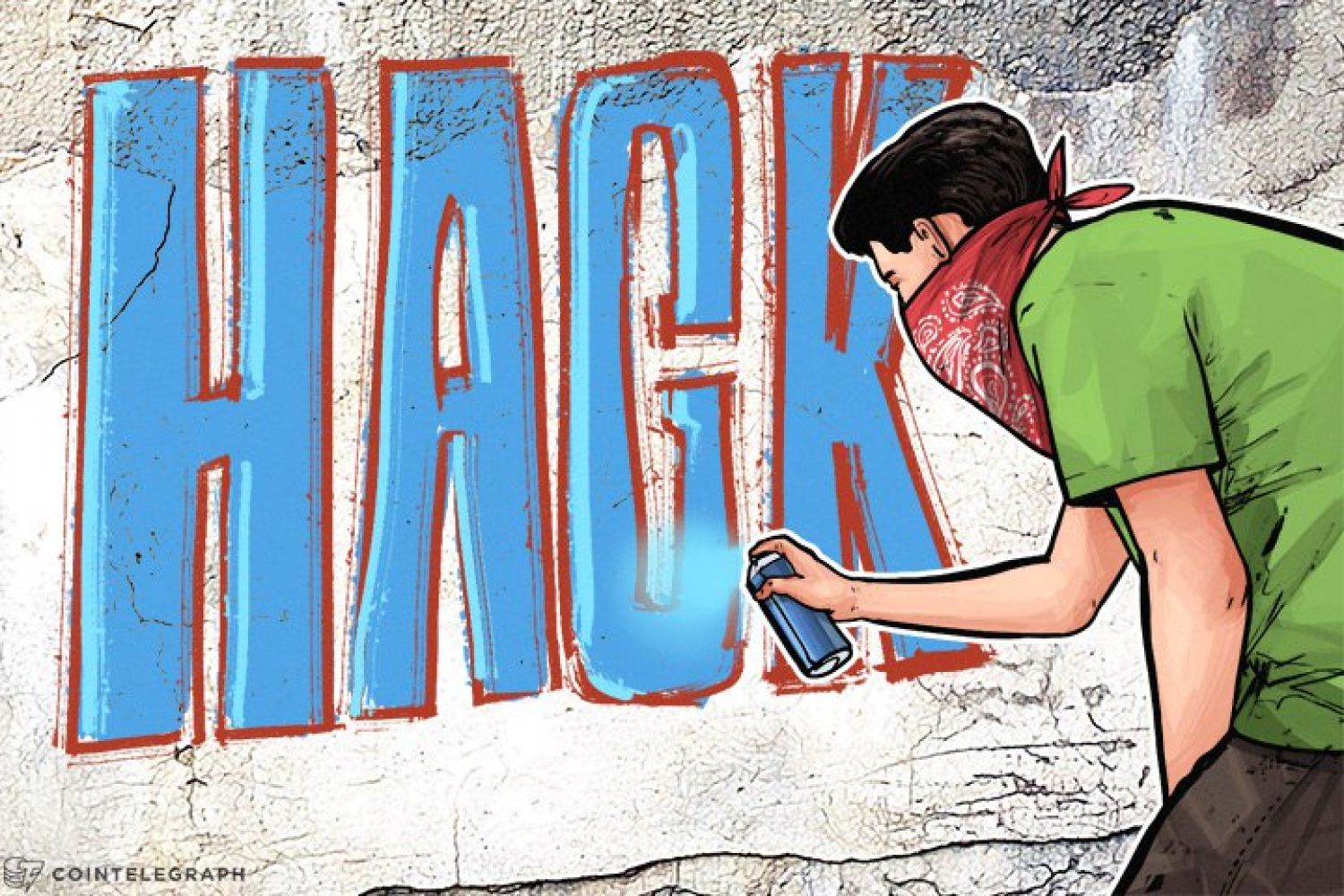 Some of the examples of well-written white papers and successful ICOs include:

Honorary mention: Ethereum Useless — a joke ICO with perhaps the world’s shortest white paper, which consists of several sentences written on their website, accompanied by a slogan ‘Seriously, don’t buy these tokens’. Amazingly, they have actually raised exactly $257,213 through their ICO.

Great Predictions about Blockchain and crypto market in 2021

After 22 years, a local business closes its doors, thanking Tallahassee for support